League of Legends is an ever-evolving game that receives constant updates from the developers at Riot HQ. Over the years, League of Legends has had some pretty big reworks from the visual graphics update to entire classes being redesigned. These updates can often completely transform the game as you know it overnight (in a good way!).

If you haven't been living under a rock for the past week, then you should have heard about the new League of Legends changes. After months of speculation and waiting, Riot are taking a stab at IP, leveling, runes, and in-game rewards.

To keep you up to date with how these changes might affect your summoner life, we’ve put together a handy guide with everything you need to know. So pay attention, these new changes are about to unlock the next chapter of League of Legends history.

Here’s everything you need to know about the new update, and how it will affect you! 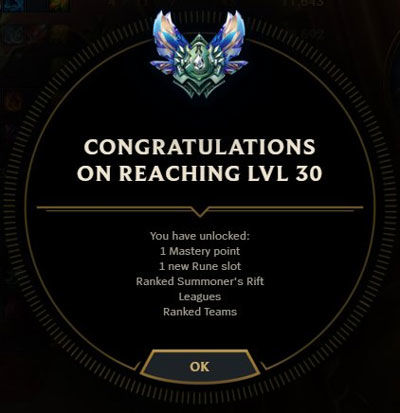 The first major upcoming update has to do with the leveling system. Traditionally, there has been always been a level cap on League of Legends accounts which has become a bit of a problem. Currently, level 30 is the required minimum for ranked play. However, once you reach level 30, it’s kind of pointless. The first 30 levels serve as a tutorial to the game while the final level unlocks the ranked mode. If you’ve been playing League of Legends for a while, then the chances are you haven't leveled up your account for a long time.

In order to bring some fun back into the game, Riot has decided to remove the level cap and now allow players to level indefinitely. From now on, players will receive rewards that increase as they level up. Instead of getting influence points after a game (which we’ll cover below) players will now receive a chest (capsule) every time they level up.

These capsules contain champion shards and blue essence which can be redeemed for anything you want in game. In addition to this, when you hit special milestone levels you’ll also unlock gemstones and super rare in-game emotions. These rewards serve as an incentive for players and give them something to work towards instead of just farming IP to unlock champions.

This whole leveling rework is meant to reward players that spend countless hours playing LoL. At the moment, apart from receiving an insane about of influence points, you don’t really gain anything of value. However, with this new change, you can expect a lot more people to start playing regularly in order to increase their account level. After all, everyone wants to be the highest level right? With plenty of new rewards planned out, everyone will be racing to unlock as many rewards as possible. Not only does this give players a reason to play again, but it also brings a sense of meaning back to the game.

IP Is Being Merged With Blue Essence 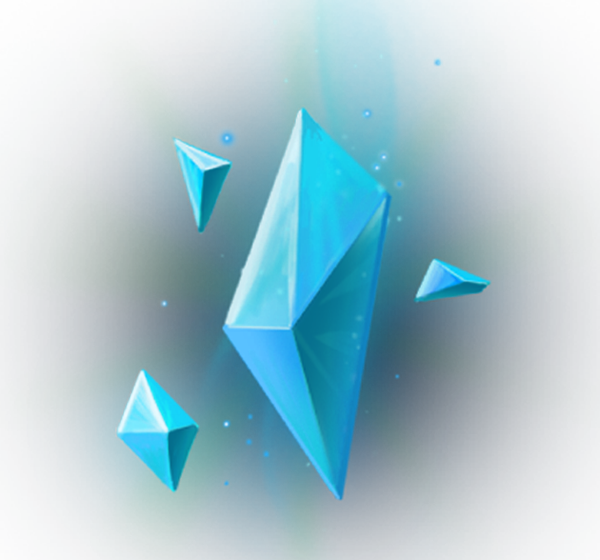 Remember that time you saved up thousands of influence points and couldn’t decide between unlocking that new champion or buying those much-needed runes? Well, you don’t need to worry anymore. The new update is completely dropping influence points and merging them with blue essence. You’ll still be able to spend the new currency (called blue essence, or BE for short) on all the things you could previously such as champions and runes. However, this one currency will allow you to buy much more than you could previously.

By combining influence points and blue essence, Riot are essentially connecting the leveling system, rewards and loot altogether. No longer do you need a specific currency to unlock what you want. Now you can gain the currency in a number of different ways and spend it on essentially anything. Since various currencies have now been merged, this technically makes gaining BE faster as there is more than one way to earn it. We think this is an excellent change that a lot of players will be happy with.

Combine this with the leveling update, and this will transform the game for many hardcore players that were thinking of throwing in the towel. For a handy quick overview of all the updates coming to LoL, take a look at the video below!

What Does This Mean For Smurfing? 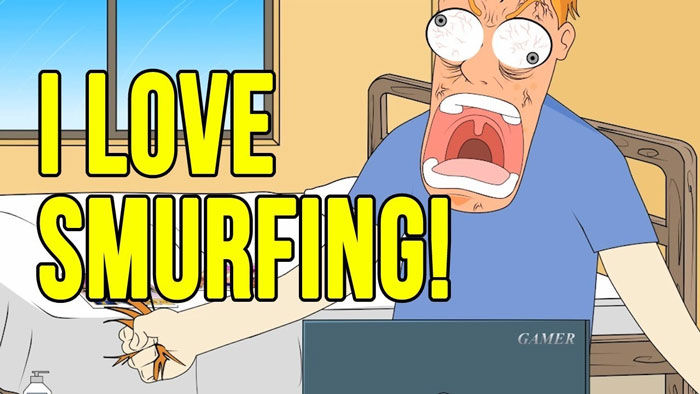 So you’ve just bought an unranked smurf account from us and now you’re probably thinking, wait do I even need a smurf account anymore? The answer is still YES.

These changes mainly affect experienced players who have been playing for a while and have reached level 30. However, to unlock any of the new rewards (and play ranked) you still need an account that is at least level 30.

Since playing ranked games with a new account is the number 1 reason people smurf, this update won’t affect anyone who is thinking of buying an account. In fact, from looking at the patch notes Riot has made it even more expensive to level with XP boosts.

Since IP boosts have been completely removed from the game, Riot has stated that “XP boosts will also be repriced to cost what IP boosts do today (since that’s now how you’ll get rewards faster)”. When you look at the old prices of IP boosts, it's clear to see that all of them have increased, including some new additions to the list.

Here is a list of the new XP boosts available in store:

So can you still attempt to level a smurf account on your own? Yes, but from looking at the new prices, it’s going to cost you more than ever before.

Don’t waste your time leveling to level 30, jump straight into the fun with your unranked smurf account!