You are here: Home / Blog / Things LoL eSports Could Learn From Euro 2016 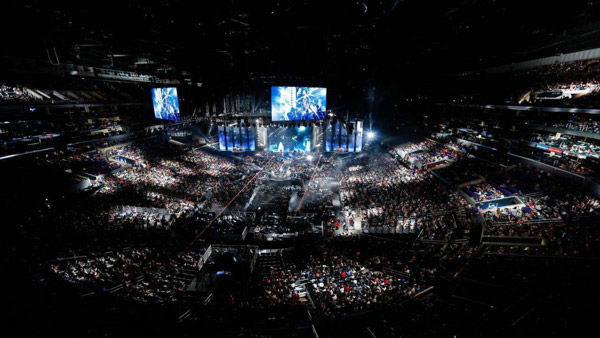 For those big sports fans out there you probably watched Portugal defeat France in the Euro 2016 finals to claim their first ever European Championship title. The goal in extra time from substitute Éder saw Portugal take the lead for the last remaining minutes of the match, while France could only watch on in despair.

Since the European Championship is one of the largest sporting events in the soccer world (only second to the World Cup). What can LoL eSports learn from this renowned championship tournament? Let’s find out. 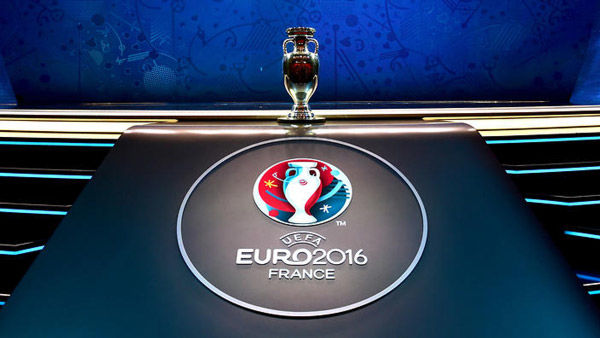 The most obvious thing from the Euro 2016 tournament is that all the players that play for a team have the same nationality. A team can only have players that are their nationality and have a valid passport at the time.

Now they’re not all necessarily born in their team’s country, but if they have lived in the country for a certain amount of time, it gives them a claim to switch their nationality. After all everyone wants to play for the winning team right?

This is drastically different compared to other teams in Europe that rarely have more than 3 players of the same nationality. Now we’re not saying this is a bad thing to have a team of different nationalities. But if LoL eSports wants to learn something from Euro 2016 then its people love playing for their country and their fans love supporting them.

Swapping the format of the World Champions to a 1 nationality team could see a new era for LoL eSports and even increase the popularity. There are a lot of diehard supporters out there that support their country in everything they do. Having one nationality teams could be the way to attract more viewers.

Let’s face it, many big sporting events have grand entrances for the players. Take Euro 2016 for example every match you have both teams standing proud singing the national anthem while the whole stadium joins in. In the Euro 2016 finals they had a full choir on the pitch and a huge 30 foot inflatable trophy to mark the end of the tournament.

In LoL eSports it’s a lot less exciting. They dim the lights and the players stand on the stage and face the crowd. No fireworks, no light shows, no singing, no theme tunes. It just seems to be missing that special sprinkle of WOW.

Now we’re not saying the players should be singing their national anthems because as we discussed earlier, most of the teams aren't one nationality. Instead they should have a much more dramatic entrance like rising from the ground in their own pods or walking through the crowds and interacting with the fans. All of this is happening while lasers, fireworks and music is blasting out of course.

The players are the biggest part of the game and we think they should all get a rock star entrance to get the viewers and fans pumped up for the game.

For the Euro 2016 finals 75,868 fans were crammed into the Stade de France in Paris. With an additional 300 million people watching around the world. This makes the event one of the largest soccer sporting events on the calendar.

For the LoL 2014 World Championships over 40,000 people physically attended the event while an additional 32 million tuned in online to watch SK Telecom T1 win the finals. Most of the large tournaments are held in stadiums around the world which are capable of holding up to 75,000 people. As of yet the full capacity of a stadium has not been reached yet but at this rate the physical attendance is increasing every year and it will only be a matter of time.

If LoL eSports wants to grow and increase its popularity then it should definitely look at increasing the size of the stadiums as well as using different locations. Of course not everyone will be able to travel around to watch the event live so streaming it online attracts a lot of viewers. In the future LoL eSports could be looking to get TV deals so the matches can be streamed all over the world and become more accessible to fans.

The prize pool for the Euro 2016 was €301m with the winning team Portugal receiving €25.5 million and the runners up France receiving €23.5 million. This year’s prize pool had dramatically increased compared to that of 2012 which was around €194 million.

The prize pool for the 2015 World Championship was $2,130,000 USD which sounds like a lot but when you compare it to similar eSports tournaments it’s really not. Dota 2 has a yearly World Championship similar to the LoL LCS which is called The International. In 2015 the prize pool for the whole tournament was $18 million USD with the winning team receiving over $6.6 million. That's 3 times more than the entire LCS 2015 prize pool!

Now you’d think Riot would be able to give a bigger prize pool, especially when the company has over $1.6 billion in revenues a year. Although Valve (the creators of Dota 2) have much higher revenue compared to Riot they have a different way of raising the prize pool. In fact $16.4 million of the $18 million prize pool was contributed by players.

They sell special tokens to players in game which gives them collectable items to add to their account. A percentage of the sale gets added to the prize pool and has shown to be very effective over the past few years. Since its introduction The International has consistently had the largest prize pool in eSports.

The prize pool for LoL eSports hasn't really increased since 2012 when the prize pool was $2 million. Over 4 years the pool has increased by $130,000 which is not a lot really. You would think for the main tournament of the year Riot would splash out more due to the occasion, but apparently not. If LoL eSports wants to increase its popularity then they need to increase the prize pool. But instead of giving the winners more money, they should look at increases the prizes for the lower tiers. This would encourage more players to turn pro and thus increase the competitiveness in game.

Content Writer
Richard is our resident League of Legends player. He knows everything.
BUY SMURF ACCOUNTS BUILD YOUR SMURF
20/08/2019 • Alistar Smyth
Should Video Games Be Considered A Sport?
20/08/2019
Hate them or love them, video games have never been so popular. But should video games be considered a sport?
Read more...
30/08/2018 • Richard Heimer
All you Need to Know About Worlds 2018
30/08/2018
With the biggest e-Sports event of the year on the horizon, it's important to keep up to date. Read more to learn all the about the important details!
Read more...
05/04/2018 • Richard Heimer
These 11 Unfair Skins Still Haven't Been Banned in the LCS
05/04/2018
With hundreds of skins available in League of Legends, have you ever wondered if any of them offer players an unfair advantage? We're looking at some of the most popular LoL skins that should banned in the LCS.
Read more...