Who's Who In The Professional LoL Smurf Scene?

With smurfs becoming more and more popular in League of Legends you just never really know who you are playing with anymore. A lot of people use LoL smurf accounts to hide their true skill or name such as LoL professionals. By playing under a different name pro players can disguise themselves and play in much lower ranked games than they should be in. 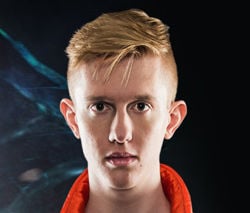 Froggen has been a professional LoL player for over 5 years is currently the mid laner for the team Echo Fox. He has played in many top class teams such as Elements, Evil Geniuses and CLG. Currently, there are 4 identified smurf accounts for Froggen with his main one being Anivia Kid as his NA account. The next time you’re up against a mid laner before to keep an eye out for these LoL smurf account names. 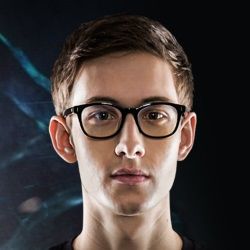 Currently, Bjergsen is the mid laner for Team SoloMid and has been playing League of Legends professionally since 2012. He has also played for other teams such as Copenhagen Wolves and team LDLC. Currently, Bjergsen has 7 LoL smurf accounts including 4 for the NA region and 1 for Korean region. If you spot anyone in mid lane with these names then it could be one of Bjergsens LoL smurf accounts. 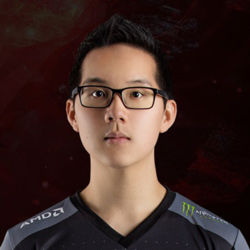 Yellowstar is currently the support for team Fnatic after recently leaving team SoloMid at the end of 2015. Yellowstar has also played for other high ranking teams such as SK Gaming and Millenium. There have been 5 identified LoL smurf accounts for Yellowstar over 3 different regions including NA, EUW and KR. His most obvious smurf account names are FnaticYellOwStaR and yellowStar1 while his lesser known ones are ror1 and NerfGun5. 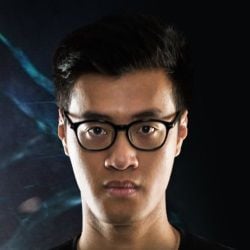 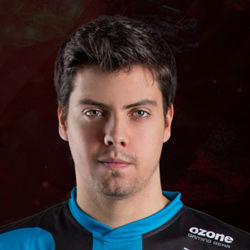 Enrique "xPeke" Martínez is currently the Mid Laner for Origen but made his name for playing in team Fnatic. xPeke played in team Fnatic for over 3 years before leaving to make his own team Origen with teammate sOAZ.

As of 5th May 2017 xPeke has 3 accounts in the challenger league - xPeke, xPeekee and his main account Fnatic xPeke. You can see from his list of smurf accounts xPeke has a joke account named SKT f4ker which is a joke on the Korean LoL player Faker. 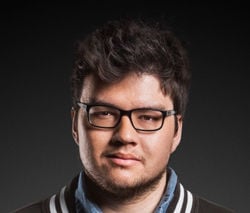 Dyrus is a popular high elo player who used to be the top laner for Team SoloMid. Although Dyrus has stopped playing competitive games he still streams regularly and plays on many of his smurf accounts. There have been 16 identified smurf accounts for Dyrus on 4 different regions including EUW, NA, TW and KR. Some of his LoL smurfs have very random names and capitals while others are a play on his name like the ‘Retireus’ smurf account. 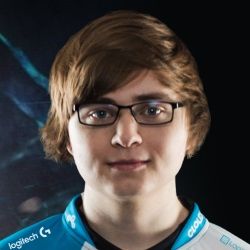 Sneaky is currently the AD carry for Cloud9. Starting his professional LoL career back in 2012 Sneaky has also played for Team Dignitas before moving to Cloud9. Originally called SnEaKyCaStRoO he changed his name to Sneaky after reading his name on Urban Dictionary. Since then he has made a smurf account with the same name. He currently has 9 smurf accounts over a few different regions and uses his C9 tag in quite a few of them.

Most professional players get their LoL smurf accounts from Riot with free IP and champions. Since they need the account as soon as possible they don’t have the time to level up a new account. If you’re thinking of getting a LoL smurf account then do what the pro’s do, let someone else level it for you. Click below to check out our store and collection of smurf accounts available in many different regions.

Content Writer
Richard is our resident League of Legends player. He knows everything.
BUY SMURF ACCOUNTS BUY RARE SKINS
20/08/2019 • Alistar Smyth
Should Video Games Be Considered A Sport?
20/08/2019
Hate them or love them, video games have never been so popular. But should video games be considered a sport?
Read more...
30/08/2018 • Richard Heimer
All you Need to Know About Worlds 2018
30/08/2018
With the biggest e-Sports event of the year on the horizon, it's important to keep up to date. Read more to learn all the about the important details!
Read more...
05/04/2018 • Richard Heimer
These 11 Unfair Skins Still Haven't Been Banned in the LCS
05/04/2018
With hundreds of skins available in League of Legends, have you ever wondered if any of them offer players an unfair advantage? We're looking at some of the most popular LoL skins that should banned in the LCS.
Read more...