Could Riot Be Making A New Game?

You are here: Home / Blog / Could Riot Be Making A New Game?

With almost 10 years under its belt, Riot games still hasn’t lived up to its name, although that might be about to change very soon. The founders of the company stated that the reason it’s called “Riot Games” is a hope for the future more than anything else – and with recent information, it looks like that future is right around the corner.


Riot’s Next Game Will Be An MMO?

Yes, it is a bold statement, but we have some evidence for it; Not too long ago, Marc Merrill sent the League of Legends into a frenzy with one tiny tweet – “Should we build an MMO?”

Coming as no surprise to anyone, this tweet was very controversial. Not only were LoL players panicking that this might spell the end for League of Legends, but even a few employees too! Mark Merrill admitted that the tweet was risky, but that he wanted to stir players excitement over the prospect of a new game. He then went on to add that they were experimenting with many different types of games before settling on one.

With that said, he has stated that the team is working hard to put the “S” in Riot Games, and they’re hoping to start putting out a few games every decade. However, he’s also said that people won’t lose their jobs over this, and they’ll continue to only hire gamers, as they represent the community.

Will Riots next game be a MMO though? It very well could be! However, let’s look at what the company would need to consider.

Could They Compete With Other MMO’s?

World of Warcraft will be a challenging competitor to beat, and to many people, MMO’s are becoming a thing of the past. Riot are known for their innovativeness, but if this new game turns out to be a bunch of fetch quests, then it’s not going to make it past beta.

Established Universe Or A Fresh One? 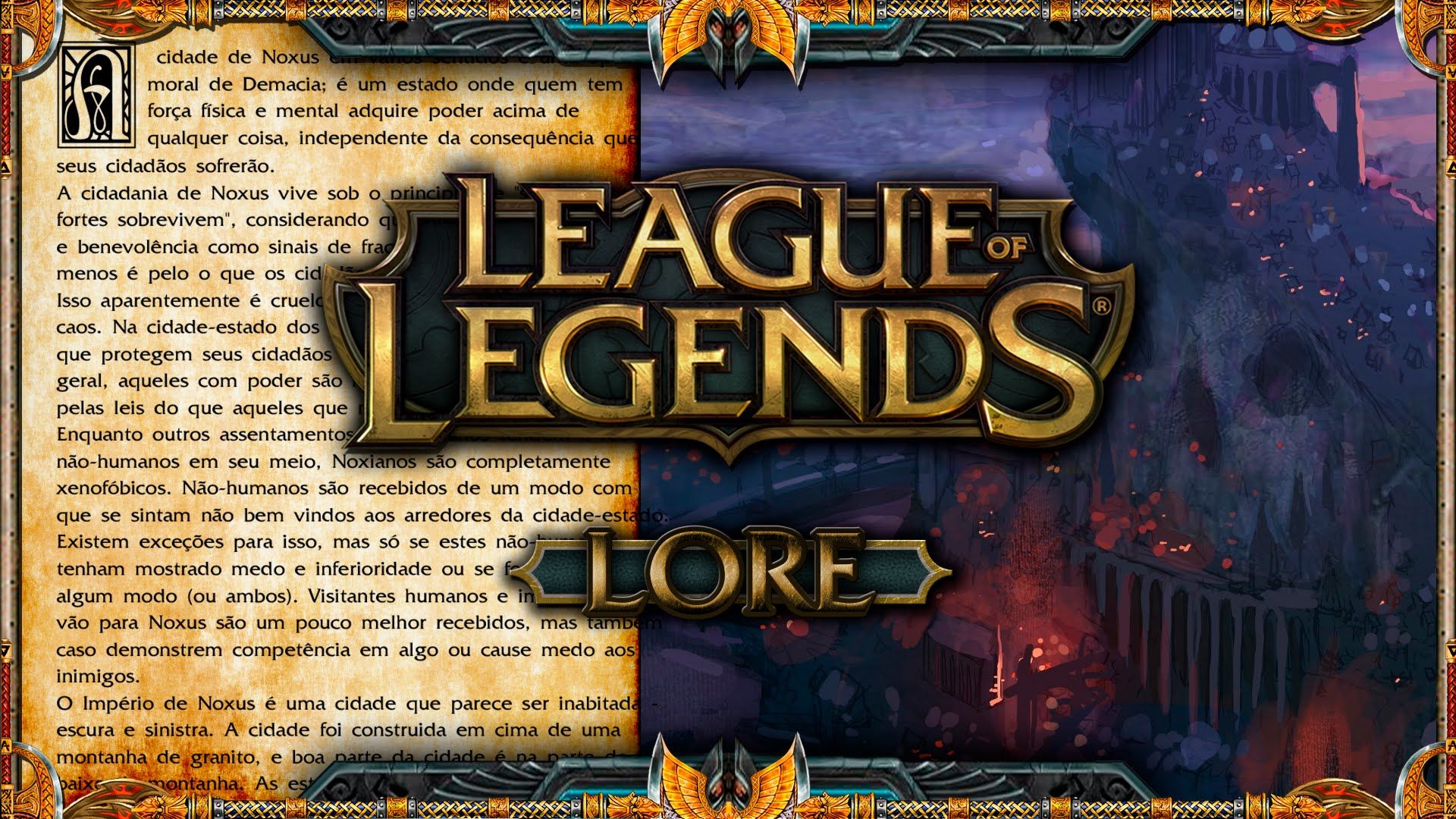 Riots lore is peppered with plot holes, but ignoring all those, who hasn’t wanted to explore the universe further? We’d love to spend an afternoon climbing Mount Targon, or delving into the murky depths of Bilgewater. In our opinion, seeing beloved NPC’s appear would be quite the thrill. A fetch quest would be much more enjoyable if we were gathering mushrooms for Teemo’s toxins, and it’d give us the chance to learn about lesser known people.

Who is Doran, and why are his items such a big deal? How about Liandry, and her tear-stained mask? It could also be set in the time before major beasts such as Cho’Gath joined the rift, where we would get to see him in his true form.

This would mean that familiar characters would become villains for us to defeat. Tahm Kench, Aatrox and more! There’s only so much you can do with an MMO though, and if they want it to truly be special, they have got to focus on the story.

They should follow Blizzards lead and set the games in the same universe as they did with Hearthstone and Heroes of The Storm. It will also make LoL players feel more at home if there’s plenty of easter eggs for them to enjoy.

What Will The Business Model Be? 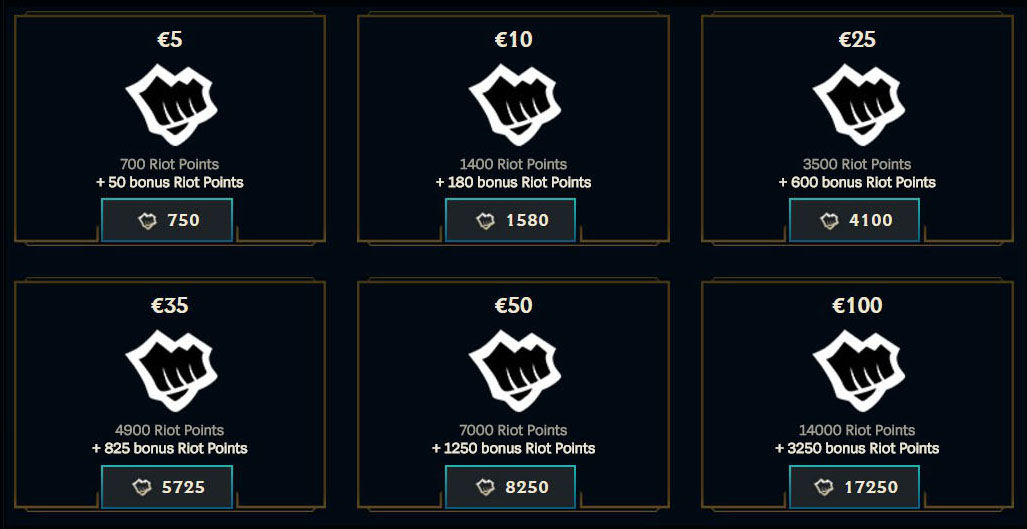 The issue is that an MMO is much harder to run for free than League of Legends is. Many folks won’t be willing to pay though, which might seem silly, after all, they can’t expect something for free, right? Wrong.

LoL players have grown accustomed to paying in a certain way. We will be the first to fess up; We’ve spent waaaay more money on League of Legends than any other game, but it was our choice to do so, and that’s the key point.

If players are forced to pay 10 dollars every month when they’re used to paying nothing, then they’re not going to want to. Plus, there’s a pressure that comes with paying for a subscription; You’ve paid for it now, so you have to play a lot, right?

If you ask us, the best business model would be to have a cheap membership but allow players to pay for it using an in-game currency. Naturally, it would cost a lot of imaginary money, but that gives players all the more reason to grind. Plus, in-game cosmetic items are a must. We definitely recommend pets – Fluffy, floppy eared critters open peoples hearts, and that in turn opens their wallets. Plus Poros – we’d all own a Poro if they existed.

We also recommend that a few starting areas be open for newbies to explore. Let them have a taste, and once they’ve hooked, whack em with the cost of carrying on. We’re not game designers though, and perhaps Riot shouldn’t take our advice, but we’d take it if we were making this game. 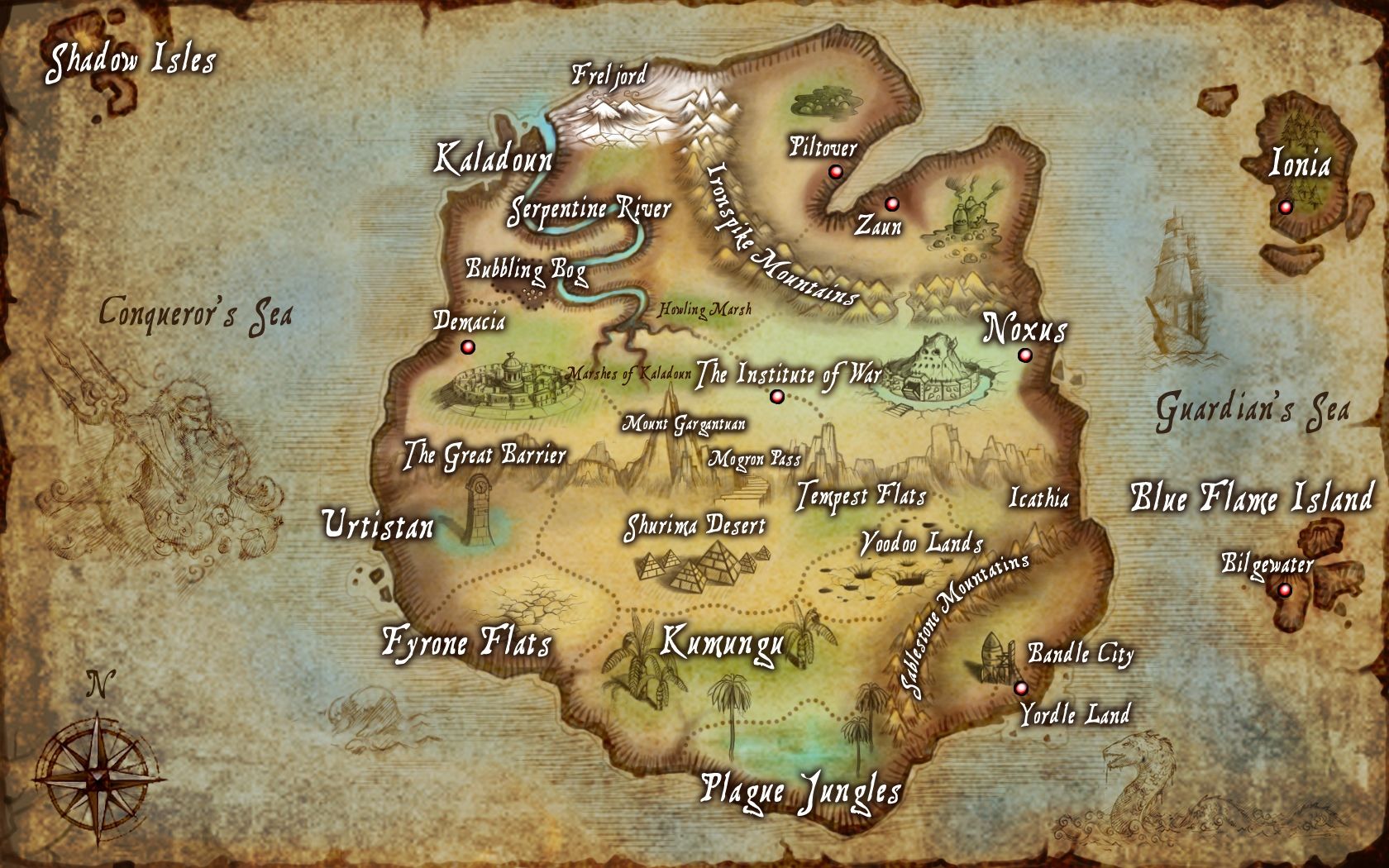 That depends. The League of Legends community is inherently a salty bunch of people, and this change might not be welcome. We guarantee you that people will be moaning on the community boards. Such posts as “Riot are abandoning us for *insert new game name here*” and “Riot has neglected LoL for too long” will not be uncommon. There will always be whiners though, the question is, will this new game be something LoL players like?

Speaking from personal experience, most of our friends were MMO players before getting into League of Legends, and the transition back shouldn’t be too difficult, at least that’s how it seems on paper.

The truth is that many players have grown addicted to the high stress, competitive atmosphere of League of Legends, and a more chilled out story driven game might not be what they’re into now.

Overall, some will love it, and some will hate it, as with all changes Riot make. Or you know, they could just make a battle royale game and milk that for years.

This new game won’t be released anytime soon though, so why not pick up some rare skins to impress your friends while you wait?