5 Reasons Why Smurfing Improves You as a Player

You are here: Home / Blog / 5 Reasons Why Smurfing Improves You as a Player

Lets You Try Out New Tactics 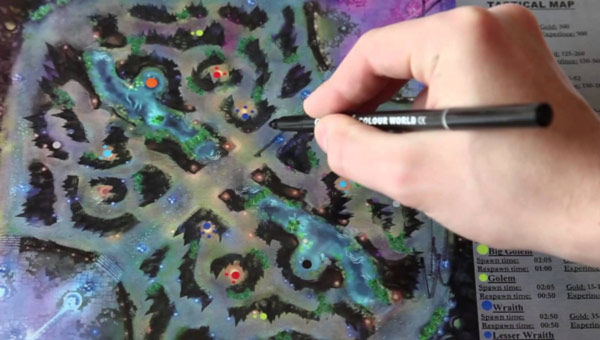 Let's be honest, bringing Taric Jungle to a ranked match is probably not the best idea, as you could easily end up throwing the game. Experimenting is how you discover new tactics though, so what can you do? As the title might suggest, you can smurf of course!

As smurf accounts are level 30, they allow you to jump straight into the action and play with real ranked players. You might be thinking that you can just test things out in normal games, but there's a downside.

In a normal game, you're playing against people who are barely trying at all. Let's say you're a Chess Grandmaster, looking to improve your game. You're going to learn far more from a player of equal skill level, than you would playing against someone who doesn't know the difference between Chess and Checkers.

You Can Change Roles 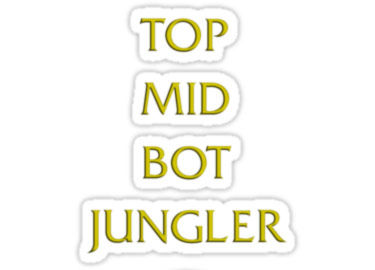 Most of us have a role that we always choose over the rest. Perhaps you really like the feeling of jumping out at your enemies from the river, or maybe you love healing. Even if you don't prefer one role over the other, you should still pick a lane to main if you want to climb in Ranked.

So let's say you have been a Top laner your whole life, but want to learn other roles. Knowing what to do in different lanes is a good thing, because it helps you learn how your teammates will be have. The thing is, do you reall want to risk losing your rank and being demoted by playing a role or champion you’ve never played before? Probably not.

If you want a safe environment to play and practise in, then getting another account is the best idea. As previously mentioned, there’s no point practicing against bots and unranked players as its not a challenging match up.

Buying a LoL smurf offers a couple more benefits that might not be immediately obvious. That's right, it's time to let go off the players that drag you down.

Nobody Knows Who You Are 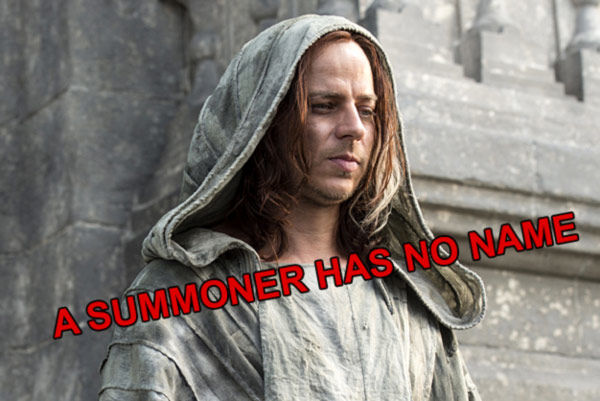 First off, you have no match history to live up to. If you're a Gold player, then your team will expect you to play a certain way, should you fall short of their expectations, you might find yourself getting yelled at by 4 randomers.

It's also great because your friends don't know who you are either. We all know "that guy" and if you don't, you might be him.

"That guy" is the kind of person who instantly invites you to play with him. He's garbage at the game, mind you, but he believes he's the best. And he is your friend after all, do you not want to play with your friend? This kind of thinking can cause your elo to plummet.

Playing on a smurf allows you to fly under the radar without upsetting your dear friend, who might have a big of an anger issue when it comes to LoL.

You Can Play On Different Regions

By playing on other servers and regions, not only do you experience new players, but you also learn new tactics and metas. Do you think people in North America play the same as people in Korea? Definitely not. In fact, matches played in the Asian regions are normally shorter as teams are way more aggressive.

Some servers and regions are also considered much harder than others. Take EUW for example, it’s considered one of the hardest regions, and playing on it can teach you a lot about the game. Of course, the Asian regions such as the Japanese and Korean servers are considered by far the hardest. By playing on a different server, you really get to test your skills head to head against other highly skilled players.

This helps you learn new skills and tactics but also allows you to make new friends! Just another reason why smurfing improves you as a player.

Climb Out Of Elo Hell 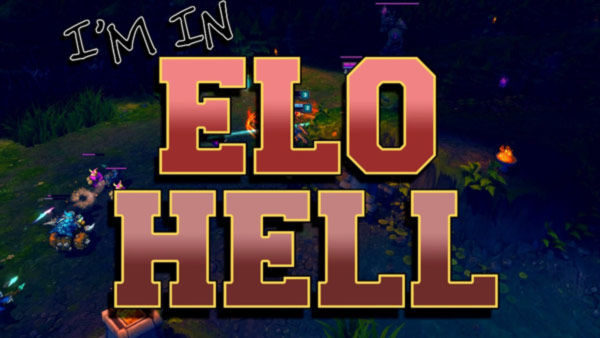 If you can climb out of elo hell more than once then it proves you have skill. Having the ability to deal with toxic players and make game changing decisions will only improve you as a player overall.

The more and more you play with the worst of the worst, the more you will learn about helping out your teammates and carrying your team - which is vital in the higher divisions. Your team doesn't win the game, you do. If you can get around conflicts and disagreements in game, then this will only help you later on.

Now you know why smurfing improves you as a League of Legends player, there’s no reason not to pick one up. UnrankedSmurfs offers the best unranked smurf accounts for League of Legends. Why waste all that time doing it yourself when you can jump straight into the action. Click below to view our online store now!