If you’ve played League of Legends for long enough, then you’ve probably had someone in your game complain about their ping.

But what exactly is ping and how can it affect your games so much?

Every player in game has a League of Legends ping that can be represented by a number. Ranging from 1 to 999, this number measures the round-trip time in milliseconds for data sent from your computer to the League of Legends server.

As you’ve probably guessed, the lower the number the better.

By having a lower League of Legends ping, you receive data faster from the League of Legends servers which can give you a slight advantage over other players. There’s a reason why large eSports tournaments are held offline, everyone plays from the same location and therefore has the same ping. This means you’ll never have a player with 30 ping versus someone with 300.

We’ll get onto the reasons for high ping later on, but for now it’s best to take a look at your own ping and how you can test it.

How to Test Your Ping

Once you join the game, it’s possible to have you ping displayed in the top right corner of the screen so you can monitor it during play - nothing over 100 is ideal for playing League of Legends. This is all fine and good, but how can you test your ping before you enter a game? After all, if you knew you had a high ping of 300 or higher in the first place, would you even try to play a League of Legends?

One of the best tools for testing your ping is Speed Test Plus.

Using this online tool, you can easily check your ping in a matter of seconds before deciding if you should start a game or not.

Simply hit the start test button and watch it do its magic. If you're outside of the US, don't worry - there's plenty of other speed tests out there that can be used!.

During the test, a vast number of metrics will be measured, including ping and jitter. These are two vital things, but there's something else that must be taken into account; packet loss. You'll also want to visit this site to discover whether or not you're suffering from packet loss.

The three main quality metrics that it's important to focus on are packet loss, ping and jitter, as mentioned above. Let’s take a look at what these mean in more detail;

The first of the 3 components, packet loss measures how much data is lost over your internet connection. If the server sends 100 packets, then you expect to receive 100 packets. If any get lost along the way then this can cause significant problems for many programs and games. The tell-tale signs of this would be things such as poor voice call quality, pauses with video streaming and warping in games.

There’s no point measuring the rest of your connection if you aren’t receiving all of the packets.

The second important component of the network grade is your ping. Like we mentioned before, ping is a numerical representation of how long it takes a packet of data to travel to and from a server.

The lower the number the better as it means the journey time is much shorter, but you can still expect good results with anything less than 100.

The final component is jitter which links in closely with ping. Jitter is the variance in ping tests. 0 jitter means the results were the same every time, whereas any positive number would be the amount in which they varied.

Like most of the other components it’s unrealistic to have 0 jitter but it’s also not necessary. Many games and programs will work fine with a small jitter amount and shouldn’t be too much of a concern. 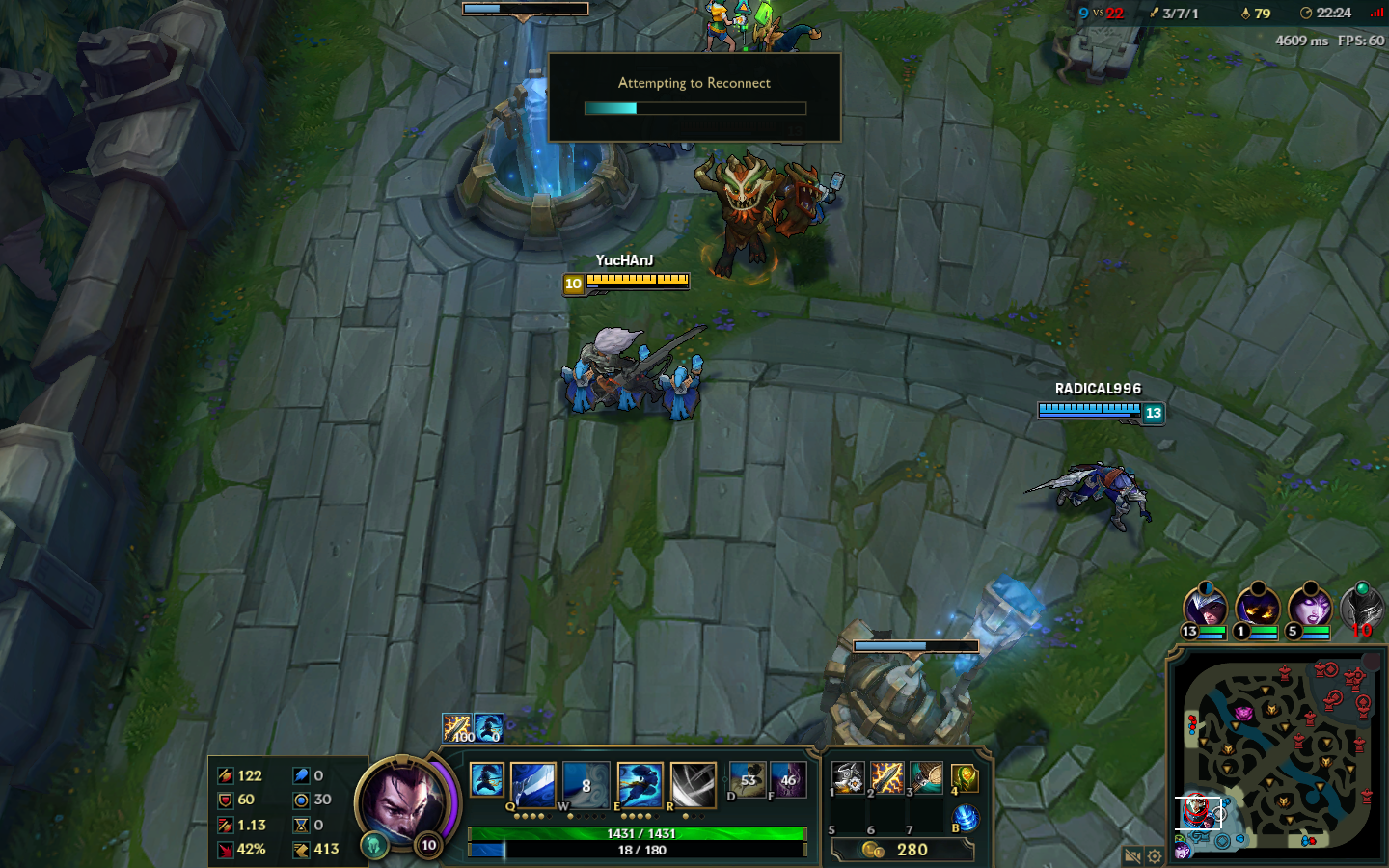 Now you’ve tested your internet connection and interpreted the results it’s time to solve any problems you may have. If you got a grade C or above, then good news! You can play League of Legends and shouldn’t experience any issues. For those of you that got a D or below you’re probably wondering why your ping is so bad. Let’s have a look at some of the reasons for high ping.

This can also happen if you live in a busy household where other family members use the internet at the same time. If your brother or sister is watching a HD YouTube video or downloading something while you are playing a game, your ping will go through the roof. If you’re the only person using the internet and you’re still getting high ping then it’s most likely one of the other reasons. 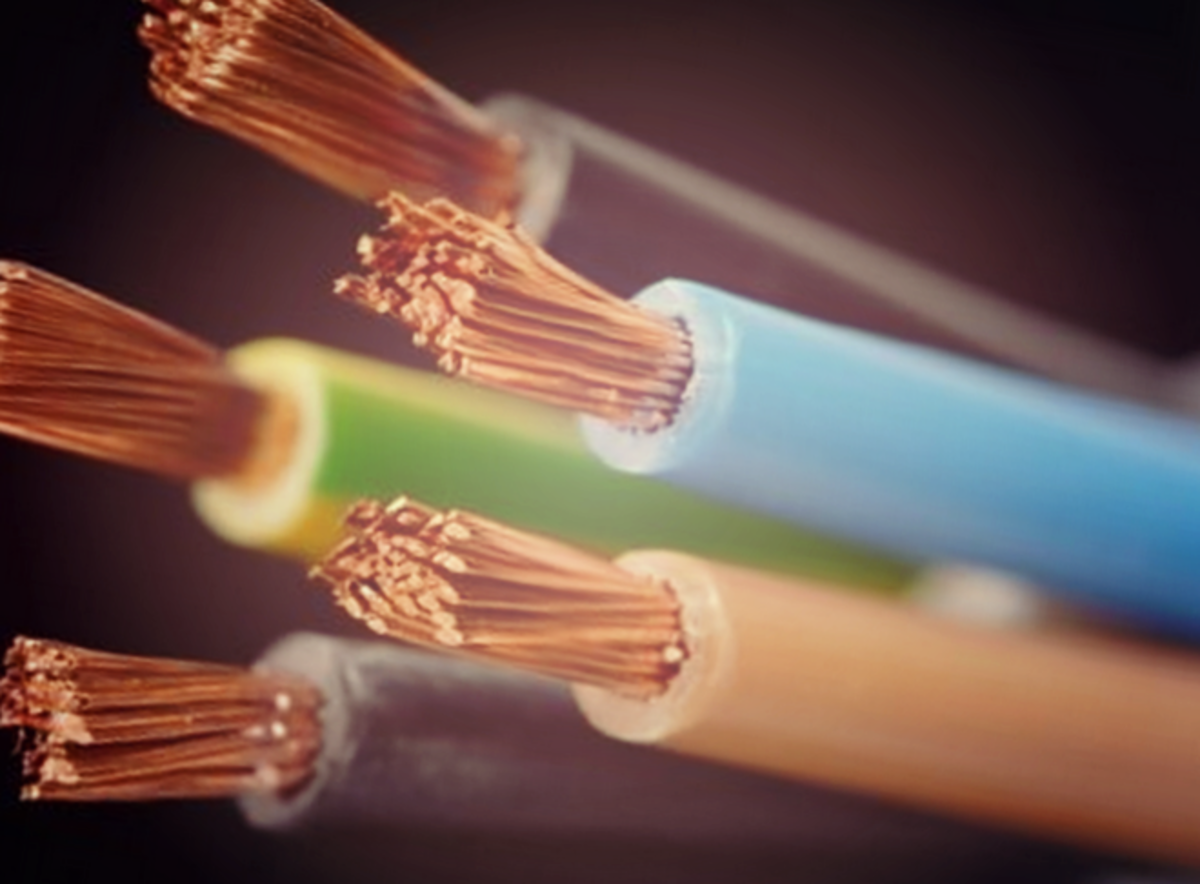 Not all internet connections are made equally. Depending on where you live, you might have heard of telephone internet (copper wires) and fiber internet. Both provide internet to houses but they both use a different type of wire which can have a slight effect on your ping.

Copper uses… you guessed it, copper wires to transport the connection to your house. Although it does the job well and is available to almost every household, there are several disadvantages. The first disadvantage is that it can only carry a certain amount of data compared to fiber. The second disadvantage is the that further away you are from the internet exchange in your area the higher your ping will be.

Fiber, on the other hand, uses bursts of light to transport data from A to B and is much faster, efficient and reliable than copper wires. If you compared the ping on both connections, fiber would have the lowest ping every time.

For a quick rundown on why fiber is better than copper telephone wires watch this video below.

Although fiber can reduce your ping by around 20 - 60 ms depending where you live, if you’re struggling with 300 ping or more then it could be something more serious.

Sometimes old hardware can be causing a bottleneck in your infrastructure which can give you terrible ping. What’s the point in having 100MB internet if your router is so old it can only do 10MB? If you’ve had high ping for as long as you can remember, then checking the date of your hardware would be a good start to find the cause of the problem.

Finally, the distance between the server you play on can have a huge effect on your ping. If your League of Legends ping is always incredibly high, then you should double check you are playing on the right region.

Each region has its own servers held in specific areas to that region. If you’re playing on the North American servers then the servers will be located in North America somewhere. If you’re from North America but play on European servers then your connection will have to travel thousands of miles back and forth to send data. Not only can data be lost along the way but naturally you’ll have a high ping due to the distance.

Now you have some ideas on why your ping might be so high, how exactly can you improve your ping?

How to Improve Your League of Legends Ping 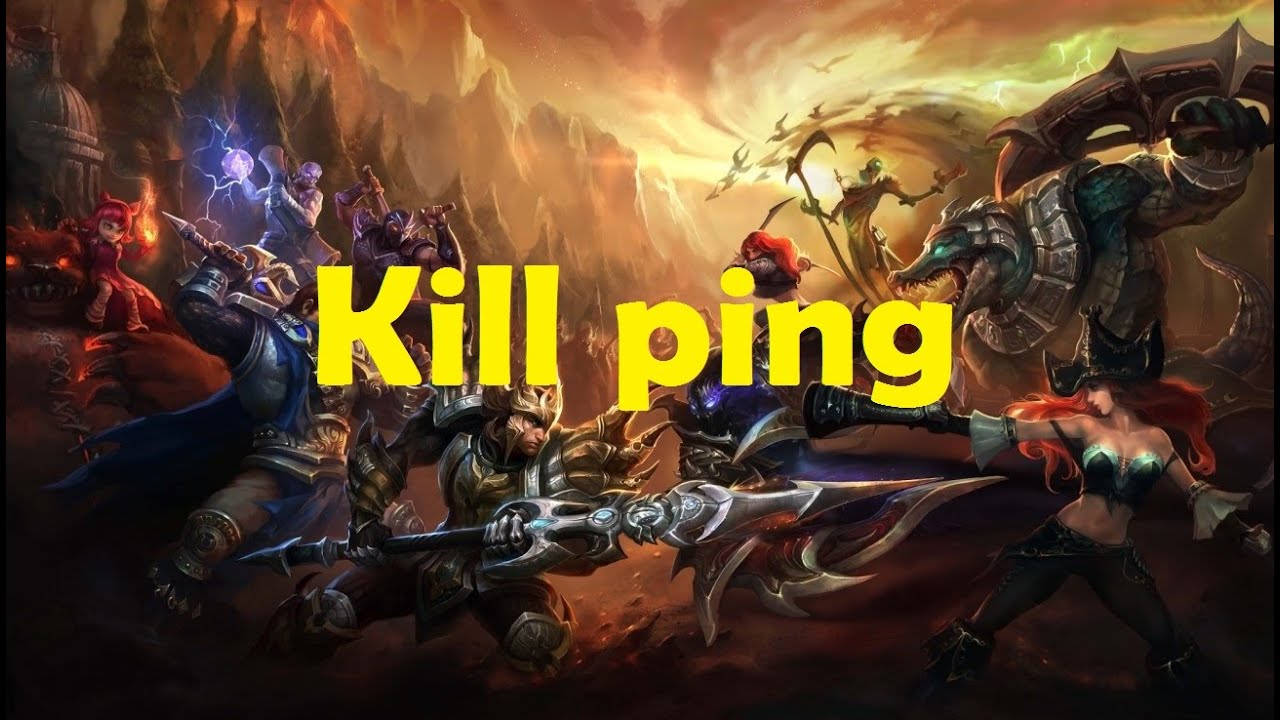 There are several ways you can improve your League of Legends ping. Some are as easy as turning off automatic updates while some require a bit more time and investment. If you want the lowest ping possible in game, here are some tips on what you can do.

As mentioned before, the most common reason for high ping in games is due to downloading while playing. To stop this from happening, you should make sure all automatic updates are disabled on platforms such as Steam and Origin.

In addition to this if you live in a busy household with lots of internet users then you should consider investing in a good modem which we will cover later. If you’ve stopped any downloads on your computers, then your family members could still be downloading while you are in game. This can be a very annoying problem, but there is an easy way to solve it.

If you already have fiber internet, then you should probably skip this point. This point is specifically for people with copper telephone internet. As we mentioned before, the difference between a fiber and copper connection can be anywhere between 20 - 60 ms in ping. If you want the lowest ping possible in game then you should invest in a good internet connection.

With technology getting faster and faster every year, it’s always important to update your hardware every now and then. If you have an old modem or router in your network these could be causing you ping problems without you even knowing.

Investing in a good modem is essential if you want low ping. New modems have plenty of useful features such as quality of service (QoS) which can be used to prioritize internet traffic. This means if you live in a busy household with lots of people using the internet you can prioritize your gaming traffic over them.