How To Appear Offline In League of Legends

You are here: Home / Blog / How To Appear Offline In League of Legends

There are hundreds of situations where you might want to avoid someone – the usual reason is that they want to play with you.

We’ve probably all been there; you’ve had a long day at school or work and want to play a few games without your friend who loves to rage. They’re so persistent though, whenever you log in, there they are, messaging you.

You can’t ignore their message, because they’ll see that you’re in game – this will lead to them having such thoughts as;

“Why doesn’t he want to play with me? Does he think I’m a noob? Maybe he’s got another friend he’s playing with.”

These kinds of thoughts can brew resentment, which will probably shatter your friendship.

Some people might say that we should simply delete a friend if they get angry in game, but they say that from a place of ignorance.

Should you cut ties with your long-time friend because her sometimes gets road rage and waves obscene hand gestures at other vehicles? Or, your friend who yells at the TV whenever his favourite football team loses. 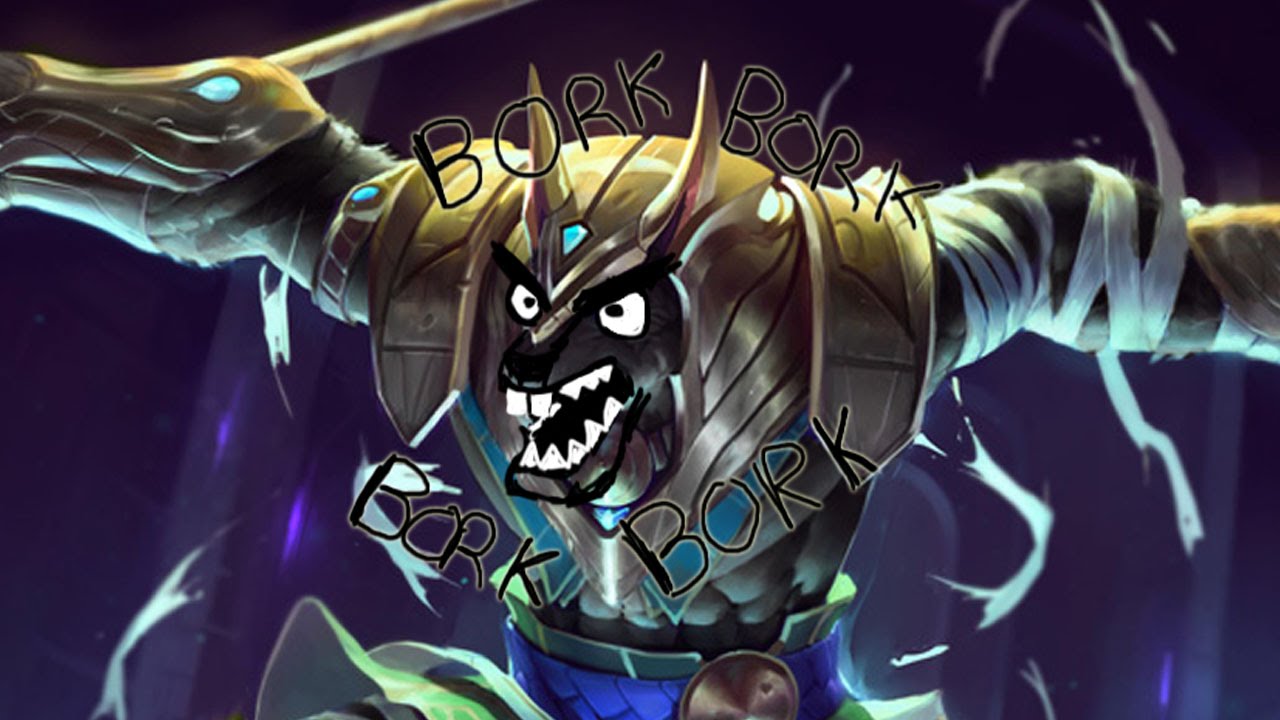 No, we all have our struggles. The difference is that in League of Legends, his anger actually affects you, it ruins your enjoyment of the game.

You could try talking to him, but that doesn’t always work. Another scenario to consider is that maybe you just want a game of solo queue, but don’t want to have to tell your friend that you’re not in the mood for them.

Because of these reasons, people all over the internet have cried out for an “Appear Offline” button, such as this Reddit Post, (the comments of which are pretty funny) or this post from the League of Legends Board.

Despite a large portion of the player base requesting it, Riot has decided not to implement an appear offline button. Why? We have no idea, we suppose they believe that they know best.

Either way, we’ve discovered a few workarounds that you can use to play LoL without your friends bombarding you with messages and game invites.

This first one is a little trickier than the second, but its reliability makes it well worth the effort!

Appearing Offline on League of Legends

These steps allow you to appear offline on the North American server. In order to use it for other servers, you will need to edit “ 192.64.174.69” to fit your server’s IP – keep reading if you’re unsure of how to do that.

How To Check Your League Of Legends Chat Server IP

Please note that this doesn’t work %100 of the time, but it’s pretty straightforward.

Keep in mind that these methods won’t obscure your match history, so if you have a devoted stalker, you might want to try a different tactic. Alternatively, a restraining order could work too.

That’s it from us – of course, if you want to go appear offline without all this effort, then why not pick up a smurf account and actually become offline? Not only do our Lol accounts offer you a fresh start, but many of them come packed with rare skins!