How Many Champions are in League of Legends?

You are here: Home / Blog / How Many Champions are in League of Legends?

As of patch 12.6, there are currently 159 champions with the latest champion being Renata Glasc the Chem-Baroness. To see when a champion was released we’ve made this helpful table that lists every release date of every champion.

To give you an overview of all of the champions, here’s a funny video that sums up all of their individual personalities.

Which Were The First Champions Released? 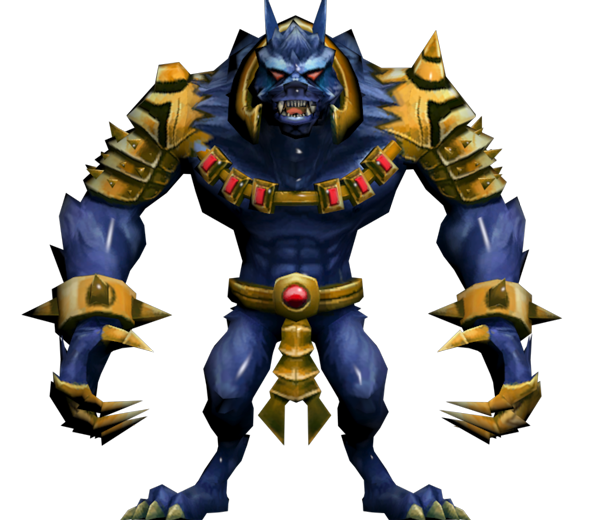 As you can see from the list above, 17 champions were released on the same day which was considered the alpha testing stage.

Singed and Zilean were added during the closed beta a few months later. Although there were numerous champions released before him, Singed was actually the first champion ever to be designed. 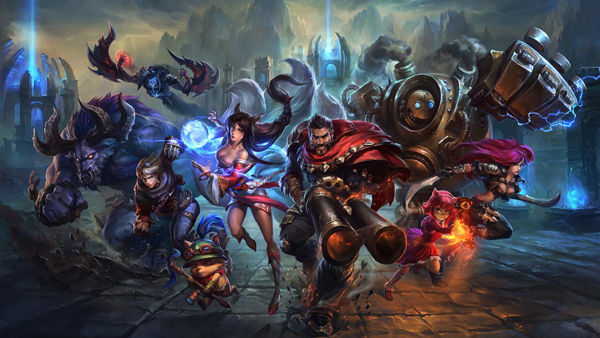 Considering this was the first year of the launch it's only natural to expect the most champions to be released in this year. Back when there were so many different ideas and possibilities on the table, it wasn’t exactly hard to pump out champions at an impressive rate.

The year following the initial launch of the game saw a lot of champions released but at a much slower rate than the year before. With 24 champions released through 2010 it was nearly half that of 2009. However champions were slowly starting to become a lot more complex.

We’re not sure if this was planned or not, but in 2011 Riot released exactly the same amount of champions it released in 2010. Coincide or not? Who knows! With an average of 2 new champions a month players were probably getting giddy thinking of all the upcoming releases.

After 3 years of over 20 champions being released, this was the first year that Riot started to slow down. With 19 champions released throughout 2012, it was still a lot but clearly less than the previous years.

This is when it really started to slow down. In 2013 after 4 years of releasing over 10 champions a year, Riot finally slowed down the release of their champions. After all, there was already around 117 champions released at the time that rivalled even DOTA 2.

Just went you thought they couldn’t release any less than 8, Riot released only 6 champions throughout 2014. With an average of around 2 releases per month, this was an all-time low for Riot which had suddenly started to put a lot more development and time into releasing their champions.

Just shy of the 2014 record, 2015 saw the least amount of new champions released ever. At this point, there were around 123 champions out so it was unlikely for Riot to release any more than 10 within a year. As ideas started to run out Riot had to explore new concepts they had never looked at before. This meant releasing complex champions such as Ekko and Tahm Kench which have never been seen on the rift before.

In the most recent year of 2016, Riot actually increased their number of released champions to 6,1 up from last year. With the likes of Aurelion Sol and Camille being released, Riot showed players that they weren’t all out of ideas yet and still had plenty of champions in the works.

2017 was a great year for the Leauge champion pool. You got champions like Kayn, Rakan, Xayah, Ornn. These champions click so well with the League of legends formula that they feel like classics. By now they are 5 years old but they still feel fresh and unique. Their mechanics are engaging but easy to follow and not over complex. This year gave us 5 great champions in total

2018 was a bit more humble. We got only 3 champions. All of them were very aggressive and focused on either speed or attack or even both. On support, we got Pyke, undoubtfully one of the most aggressive support to this day. Also, there was Kai-Sa who for quiet was one of the best options to pick on ADC. Finally, there was Neeko who had a unique mechanic of fooling the enemy and for some reason, she received quite a lot of fan-art upon release.

In 2019 we got even more champions, 5 of them in total. The most memorable was Yummi the Magic cat. So far she is the only character in the game that can sit on top of an ally and roam the map hands-free. To this day this is the to-go champion for people who just do not like to click as much. Lucian managed to free his wife, Senna that year. Also, we received Sylas one of the most memorable characters.

2020 was rough. Not because we got few characters but because the ones we got were really a hard nut to crack. We got Sett, Yone, Samira, and Seraphine. All of these characters were really hard to counter when they were brand new. Eventually, Riot did tone them down. Despite the rough start, the new champions were well received. Sett and Yone for example managed to get so popular that it feels as if they were in the game forever.

The next year of 2021 opened with Viego. A character with a unique set of mechanics and quite a lot of punch to it. Riot even made a cinematic for Viego and quite a bit of lore. Soon after Riot followed up with even more characters; Gwen, Akshan, and Vex. All of them are full of personality. Vex was yet another short-stack character with a well rounded-up set of skills and even more dark theme. Akshan on the other hand was a hero who had to jump out from a Bollywood movie.

So far 2022 had only 2 champions. The first of them was Zeri and the second was Renata Glasc. Both of them came in a quick burst in the winter of 2022. It seems that Riot is constantly slowing down with the number of champions they release. It is not bad news at all. There is already a huge pool of characters and it seems that Riot would prefer to slow down and focus on the quality rather then quantity. Only time will tell.

How Do League Of Legends Champions Compare To other MOBAs? 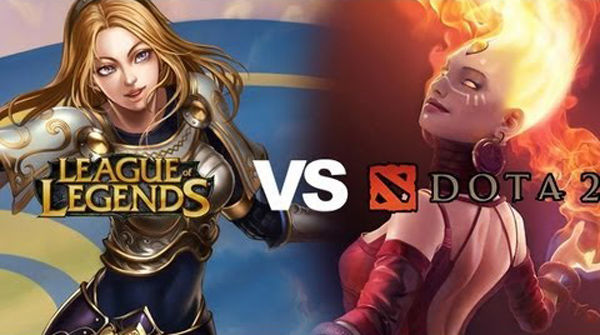 Currently in League of Legends, there are 134 champions available to choose from, compare this to other games such as DOTA 2 and LoL is clearly the winner. Here’s a quick table to show which MOBA has the most champions.

If you’re interested in finding more games like League of Legends then be sure to read our article on it!