You are here: Home / Blog / Good Names for your League of Legends Account 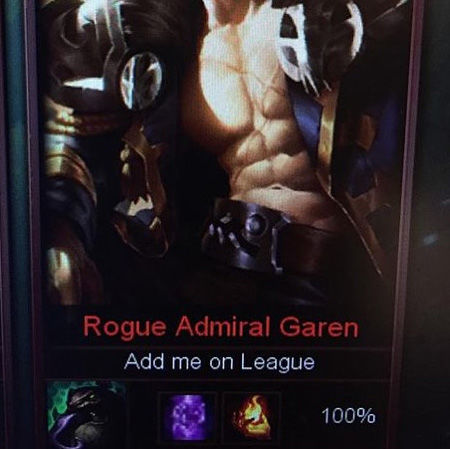 When making a new League of Legends smurf account, there is always the problem of thinking up a funny name. With hundreds of threads on the League of Legends, forums asking for name ideas you can see it's a common problem.

Having a complicated name can cause many problems in game such as players having trouble communicating with each other. Not only that but it also looks weird and nooby, which does nothing good for your appearance to other players who won’t take your seriously.

When making a smurf account in LoL you should be careful what name you choose as Riot continuously screen for suspicious names. Suspicious names are ones that contain lots of numbers or repeating characters that might be used by robots. Some examples of this are:

As you can see these names really stand out due to their length, capitals and excessive numbers. Names like these are more likely to get you banned than normal single word names so avoid them at all cost. They also look very childish and nobody will take you seriously in game with most people treating you like a 12-year-old. So what name should you pick?

What Makes A Funny LoL Name? 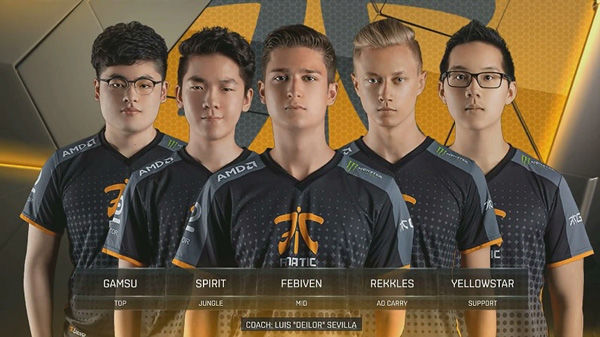 The first name you try is most likely going to be taken just because the game has been around for a long time. If the name you were trying to get is already taken then don't just add a number or two on the end. Look for an entirely new name instead of as not only does it look better but also looks less suspicious. When you look at profession player's account names such as Rekkles, Doublelift, Hai, and xPeke, what do they all have in common? Well most of them are single word names and don’t contain any numbers.

A while ago we covered some professional players smurf account names. As you can see from the list of smurfs, most of the players only use, 1 or 2 numbers max in their name. From our experience, these are considered good names and are less likely to be banned. Having a name with excessive numbers or the same letter can raise flags with Riot and cause them to investigate your account.

The investigation will unearth things such as login patterns, average play times and champions. If you play games around the same time of day consistently then along with your suspicious name Riot could conclude you are a bot and ban your account. If you don’t want this to happen then picking an original name is vital.

A lot of the account names from the list are also funny pun names based on the game such as “I died to wolves” and “worst calls NA.” If you want a bag of laughs in game then you definitely need to pick a funny League of Legends name.

Thought Of A Name? Get Playing

If you don't have the time to level a new smurf account to level 30 then there is always the option of buying a LoL smurf account. But before you do, a word of warning as not all smurf accounts are created the same way.

Some LoL smurf account sellers use bad and suspicious account names for their accounts. They usually offer a cheaper price in exchange for the account but almost always end up getting banned within the first month. Worst of all they won't offer any replacement account and blame the whole thing on you even though their low-quality smurf accounts always get banned.

We offer a wide range of smurf accounts from many different regions and include IP and RP for all accounts. All of our smurf accounts have legitimate good names and don’t contain any numbers or random symbols. Infact most of our accounts names are just single names and have no spaces.

This decreases your chance of getting banned and makes your account look more legitimate. If you’re looking for a pre-made smurf that is already leveled to level 30 then be sure to check out our store below.