How League of Legends XP Works

You are here: Home / Blog / How League of Legends XP Works

When it comes to League of Legends XP there are two different types of XP. Champion XP - which is your in-game characters XP - and player XP which determines the level of your account.

Each XP category is uniquely different, and if you want to master the game you need to understand how they both work. We’ll be answering everything you’ve ever wondered about XP and how it works in the game. So let’s begin! 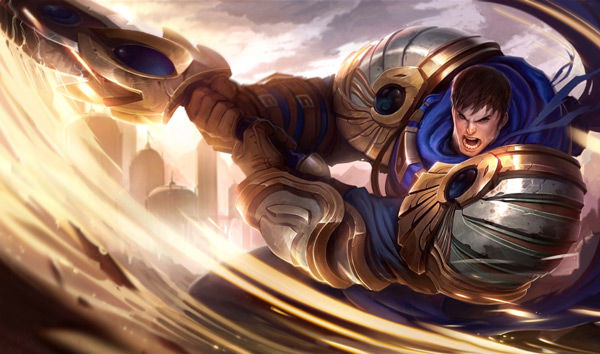 Champion XP is the first type of League of Legends XP. It is the amount of XP your character has in game. Everyone starts off at level 1 on Summoner's Rift, but on some game modes, such as ARAM, you start off at level 3.

There are five ways to gain experience in League of Legends when playing a champion. Levelling your character in-game allows you to learn new abilities and higher ranks of existing abilities. Every level also boosts your base stats, such as health and mana. Here are the five ways to level your champion in game.

If you kill an enemy champion, you will gain 50% of the experience required to reach the slain champions next level. This XP is increased or lowered by 7% per level difference if the target is higher or lower level, but cannot be lower than 20%. This basically means the higher the level difference between you and your enemy the more XP you will get for killing them.

Assisting XP is the XP gained from killing a champion. The difference here is if you don’t get the last hit, you will not be credited for the killing blow. Instead, it will be listed as an assist. The amount of XP is split between the other champions that helped kill the enemy within a certain time frame.

Sometimes you attack an enemy champ and they end up dying a while later but you don't get the assist. This is because, if you don’t damage them for around 30 seconds, then you will not be credited with the assist.

Being Close to a Dying Minion

When you’re close to a minion you will automatically gain XP, no matter if you last hit it or not. The gold from killing minions is only granted when you last hit though, so be sure to time your attacks perfectly!

If you’re roaming the jungle instead of playing in lane, then the primary way you will gain XP is from killing monsters. Different monster camps give different amounts of XP, and if the player is a low level compared to the monsters, then the percentage is increased by 50%.

This is one of the reasons why junglers ask for help with the killing of big minions at the start of the game, as it grants more XP.

Every structure except the outer turret and nexus grants XP when destroyed. Funnily enough, destroying the enemy's Nexus actually gives everyone on the team 50 gold, but good luck spending it on anything!

There are a few other ways in game that can actually increase how much League of Legends XP you get.

For instance, the champion Zilean can help other players on his team level faster by using his passive ability. Every 5 seconds Zilean gains XP which does not advance his own level. When he has saved enough XP to level up a teammate he can right click on them to initiate a 1-second channel. After this channeling, he grants the teammate enough XP to finish their level with Zilean receiving the same amount of XP.

Mordekaiser also gains bonus XP when near allies, making him much more useful in duo lanes - although he isn't regularly seen down there anymore. 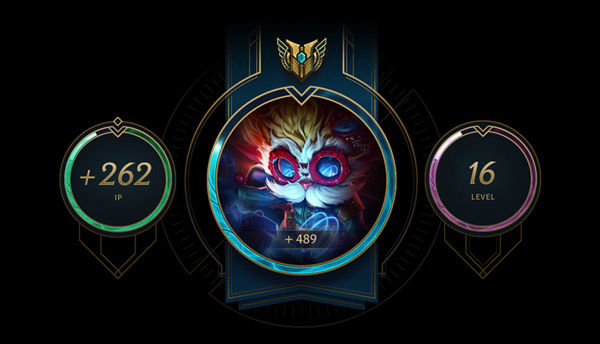 Player XP, also known as summoner XP, is another type of League of Legends XP. Player XP is the amount of XP awarded to a player after finishing a game. Winning games are worth more XP than losing games, and the longer the game lasts, the more XP the player will be awarded to the player.

In the past, players would start at level 1 and progress all the way through to level 30,unlocking a number of summoner spells, game modes and rune slots. The total XP to get from level 1 to level 30 was 21,389. This took an average of around 100+ hours, and a long time ago, it took even longer!  That's all changed now though.

Of coruse these days, you can level as high as you want! And every now and then you get a few Champion capsules, juist to help you out.
There are ways to increase your summoner XP per game but they are fairly expensive and not the best of ideas. These boosts are available directly from the Riot Store and double the amount of XP you gain from winning games.

Gaining League of Legends XP can be boring. If you don’t have the time or patience to level your account up to level 30 then save yourself the time and effort and get a smurf account. We have plenty of smurf accounts in stock from many different regions, all of them loaded with free IP and RP. Click below to check our store.