When Does League of Legends Season 9 Start?

You are here: Home / Blog / When Does League of Legends Season 9 Start?

The preseason is known for its weird and wonderful metas…Or not so wonderful, depending on what kind of person you are.

If you’re someone who’s as competitive as they come, then you’re probably raring to get started with your ranked climb! Fortunately, Riot recently released the planned start for Season 9, and we don’t have long to wait before we can get back to grinding out games.

We’ll also be taking a look at what we can expect in the preseason, but first, let’s answer the question posed in the title of this post: When will League of Legends season 9 start? 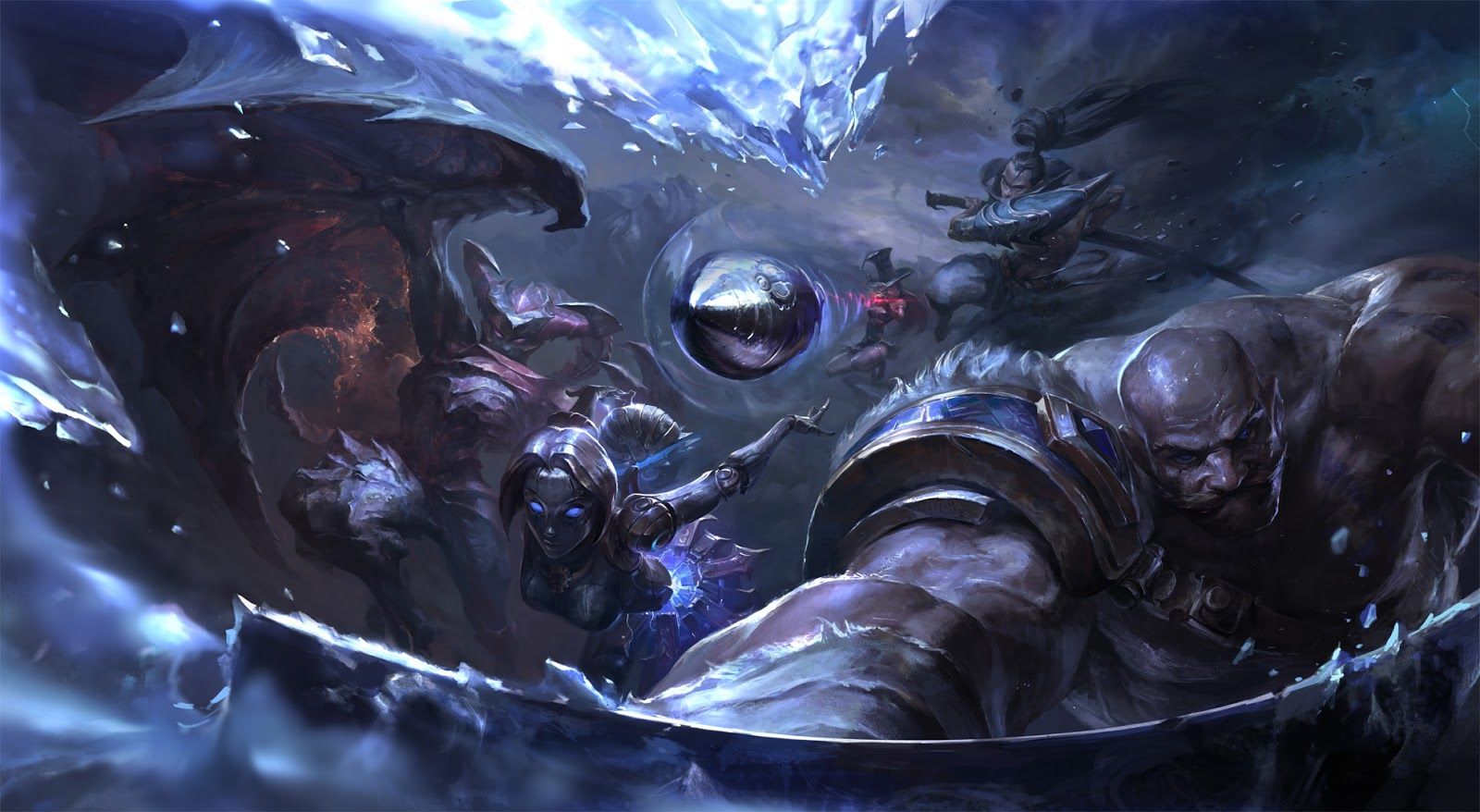 Senior designer Ed “SapMagic” Altorfer stated that the preseason will begin on the 21st of November with the launch of patch 8.23. The official start of Season 9 will occur a few months later, on the 23rd of January!

Season 8 began on the 16th of January, so there’s not too much of a change – although, Season 7 started on the 7th of December!

Still, we’re sure it’s better to wait a month longer and have a game that’s balanced. Otherwise, we’ll have to play our placements while everything’s a buggy mess.

With that out of the way, let’s see what we have to look forward to!

What To Expect In The LoL Preseason

Shortly after the beginning of the preseason, ranked changes will begin to take place when patch 8.24 begins. This is also the patch when the Iron and Grandmaster tiers are released – in addition to the removal of the 5th ranked tier.

As always, this is likely to make the game a bit unbalanced, but we won’t have to put up with it for long. Patch 9.1 promises to bring stability, and patch 9.2 will mark the official start of season 9.

Don’t worry. Your ranked rating won’t decay during the preseason, and your honor will reset at the start of the season. You can still earn honor like normal, but it won’t affect the reward you get next year. If you were honor level 3 last season, that’s the reward you will get – it doesn’t matter if you’re honor level 5 now.

In other preseason news, people who are tired of their roles are about to become very happy indeed.

We’ve seen a massive decrease in the amount of people playing multiple roles in ranked over the past few years; That’s probably going to change soon though.

The main reason for people sticking to one role is because of the position select feature, which is getting upgraded! It’s a remarkable tool on the surface, but it has lead to some players becoming infuriated. 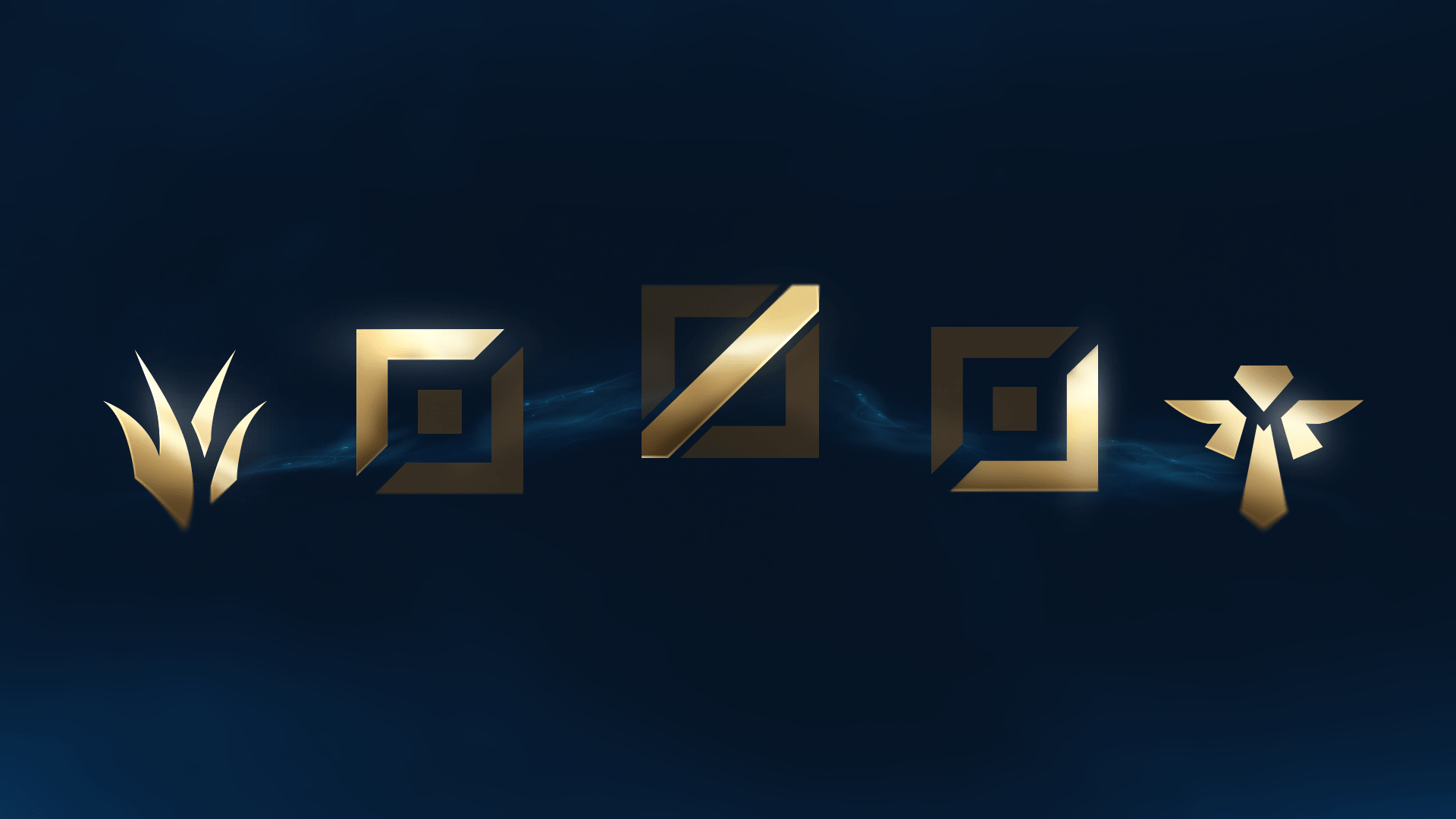 The current system rewards players who stick to one role, whereas before they were rewarded for being able to play all roles well. You’ve probably noticed how when you get autofilled or play a different position, games are harder than usual. This is because the current matchmaking system treats your skill the same – even if you’re Diamond but have never Supported in your life.

To summarise: The less experience you have at a role, the higher the difficulty of the game.

You wouldn’t expect someone who’s only ever created abstract paintings to be a master at realism: Sure, they’re both painters, but the styles are different. This is the exact same situation in League of Legends.

People might argue that players can just dodge if they get autofilled, but no one should have to lose LP and time. You might still be thinking “Why do I care about this change though, it can’t be that useful.”

Well, encouraging players to play more roles has many benefits.

We won’t go into too much detail, but in our opinion;

Someone who’s spent a lot of time jungling is less likely to blame the Jungler every game.

Considering how different the roles are, why would you not want to mix things up every now and then?

Let’s say you’re a marksman who’s getting dunked by Darius every game. What do you do? Well, to beat your enemy you must know your enemy – or better yet, be him. By playing a few games as Darius and learning how to take down carries, you learn how a Darius thinks.

Riot agrees that the game should be completely fair – which is why they want to reward those who stick to a single role, as well as those who wish to master them all!

Positional matchmaking will be introduced at the start of League of Legends season 9. Essentially, Riot will match you up with opponents based on your skill level with the role that you’re playing.

However, things are a bit more complicated up in Master and Challenger.

If you do manage to climb that high, then congrats, but also; You’ll be using the same system we have today, as people are less likely to receive their desired roles in super high divisions. 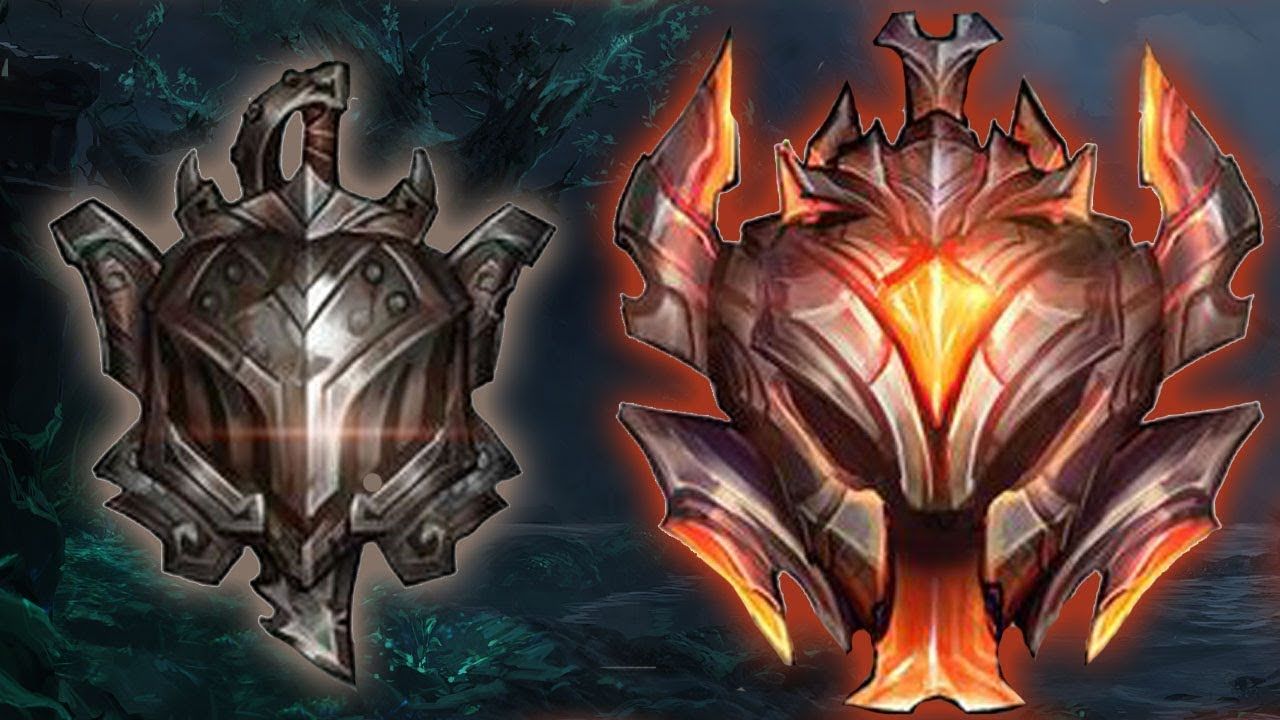 As with all things, some people complained when Riot announced that they’re releasing 2 new ranks. But it must be a good change or Riot wouldn’t make it. Right?

Well actually, yes! Riot’s made some questionable decisions in the past, but we believe that this is one of the good ones! The game currently has an issue where people get stuck in Bronze, Silver and Diamond for ages.

Although this seems like a minor thing, the lack of progression sometimes makes people get burned out – it seems like they aren’t climbing, so why would they bother trying as hard?

In order to fix this, Riot released the new ranks, but they didn’t stop there! To ensure that players get an increased sense of progression, there are now only 4 tiers in a division, and not 5.

What Else Can We Expect When League of Legends Season 9 Starts?

By the time Season 9 comes around, we’re likely to have many Champion changes.

The rank border is getting changed so that it now shows your rank for the CURRENT season – and it will actually grow and change as you progress. (Don’t worry though, Riot are working on a way to show off your rank from previous seasons.)

There will also be even more ranked rewards! Judging from all that, we can safely assume that Season 9 to be one of the most competitive seasons yet!

If you want to start the new season the right way, then why not pick up a smurf to ensure you look your best?