You are here: Home / Blog / Top Team Comps For League of Legends Clash

Winning at Clash feels amazing. Not only do you get a sense of accomplishment and in-game goodies, but you also get trophies and banners! Nothing says “I’m better than you” quite like a virtual trophy.

Now, when it comes to Clash, there are a few ways you can dominate. There’s all the standard advice, such as practice last hitting and position better, but if your team comp is weak, everything will collapse.

Think of your team comp as a five-course meal in a cooking contest. You can prepare the best caviar in the world, but if you serve it right before a hamburger and donuts, you won’t win any prizes.

Sure, you might enjoy that at home, on your own time, but in a contest? Every dish needs to compliment the others. This seems easier to work out with cooking than it does with LoL, right? That’s why we’re here! By the end of this post, you’ll be savoring the sweet taste of victory!

How To Build A League of Legends Wombo Combo Comp 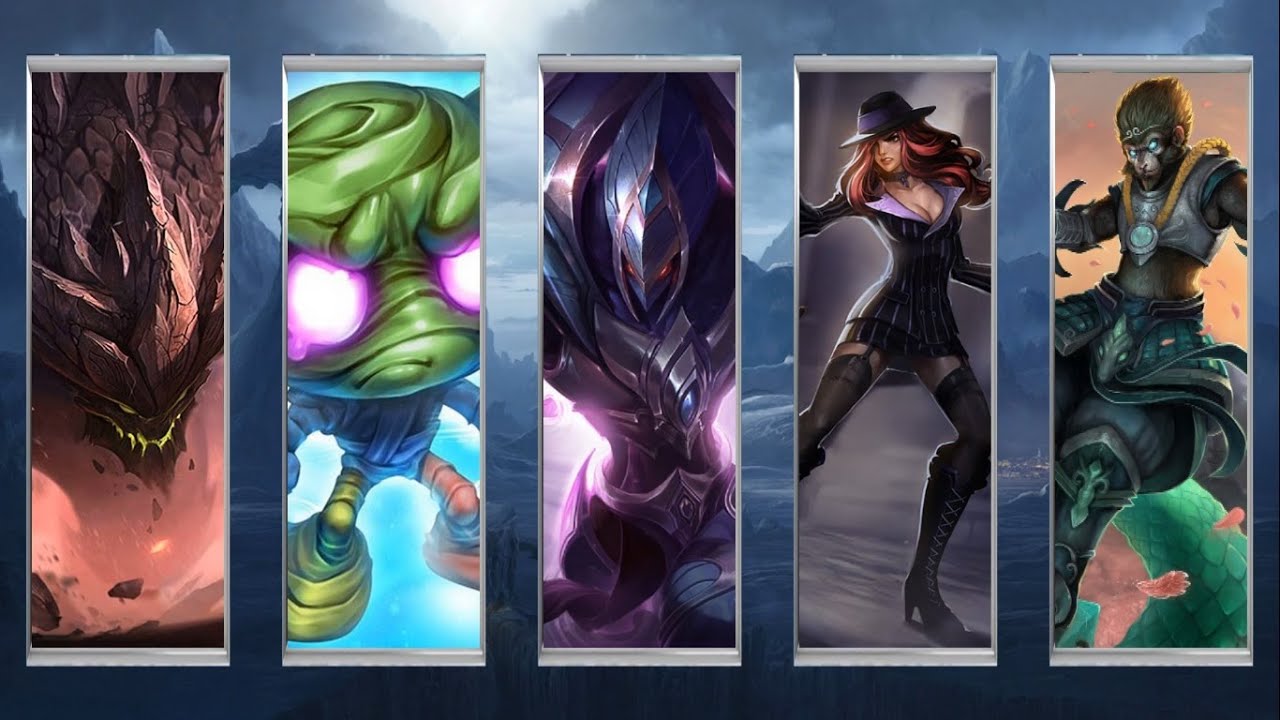 This is a classic combo that every team should know how to pull off. It doesn’t take much either!

All you need to make a wombo combo comp – or Engage comp, as it’s also known - work is a couple of Champions with high AOE CC. We’re talking Amumu, Leona, Malphite. Anyone that can quickly get on top of the enemy and stay there for a couple of seconds.

In LoL, you want to focus on objectives. Team fights happen because the enemy team wants to prevent you from taking those objectives. The best way to fix this issue is to kill them, but, as you’d expect, they’re not going to go down easy.

However, if you can hold them still for a few seconds, you’ll have a much easier job of getting rid of them! Just make sure to include some damage dealers in there too, otherwise, you’ll have an awkward moment where you’ve stunned everyone, but they’re still at 75% HP.

We don’t recommend that you include each and every one of these Champions in your Clash match. If you have too many, the enemy team will just choose not to team fight you, and you’ll be ruined. Sometimes all you need to make a wombo combo work is 2 Champions.

Take Amumu and Cassiopeia for instance. With one good ultimate from Amumu, Cassiopeia can take down the enemy team. If Amumu fails his ultimate? Ah well, at least there’s 3 other members of the team who can help out.

This seems pretty strong, right? Well yeah it is, but there’s one nasty counter to it;

How To Put Together A League of Legends Poke Comp

This comp is played a little less than the wombo combo comp, which means people are less likely to know how to play against it. As with the engage comp, you don’t want a team full of pokers.

If you’re running an engage comp, you want to get into this thick of it, fighting as much as possible. With a poke comp, the idea is to whittle down your foes, sending in skill shots then backing off.

This way, you can force opponents away from towers, Dragons, and any other objective in the game! All you have to do is take potshots at enemies, keeping at a safe distance – make sure you get the Ocean Dragon though. If your enemies are able to heal up your damage, you’ll be left with a horribly boring standoff. 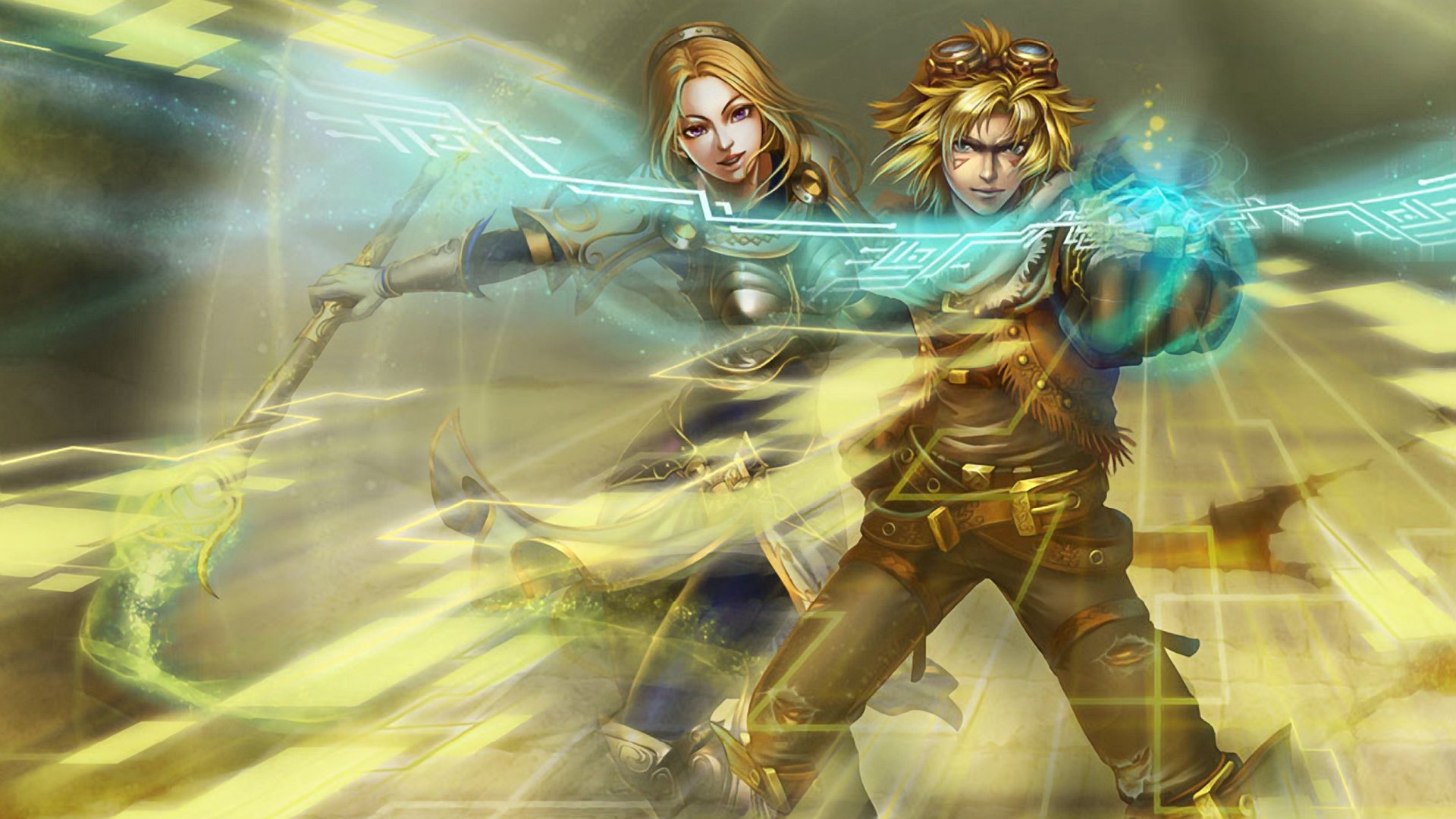 Keep this in mind though;

You only need 2 poke champs.

An Ezreal and a Lux should be enough to keep enemies pinned down. If you toss a Jayce and a Nidalee into the mix, you’re putting way too many eggs into your basket.

How To Build A LoL Split Pushing Comp 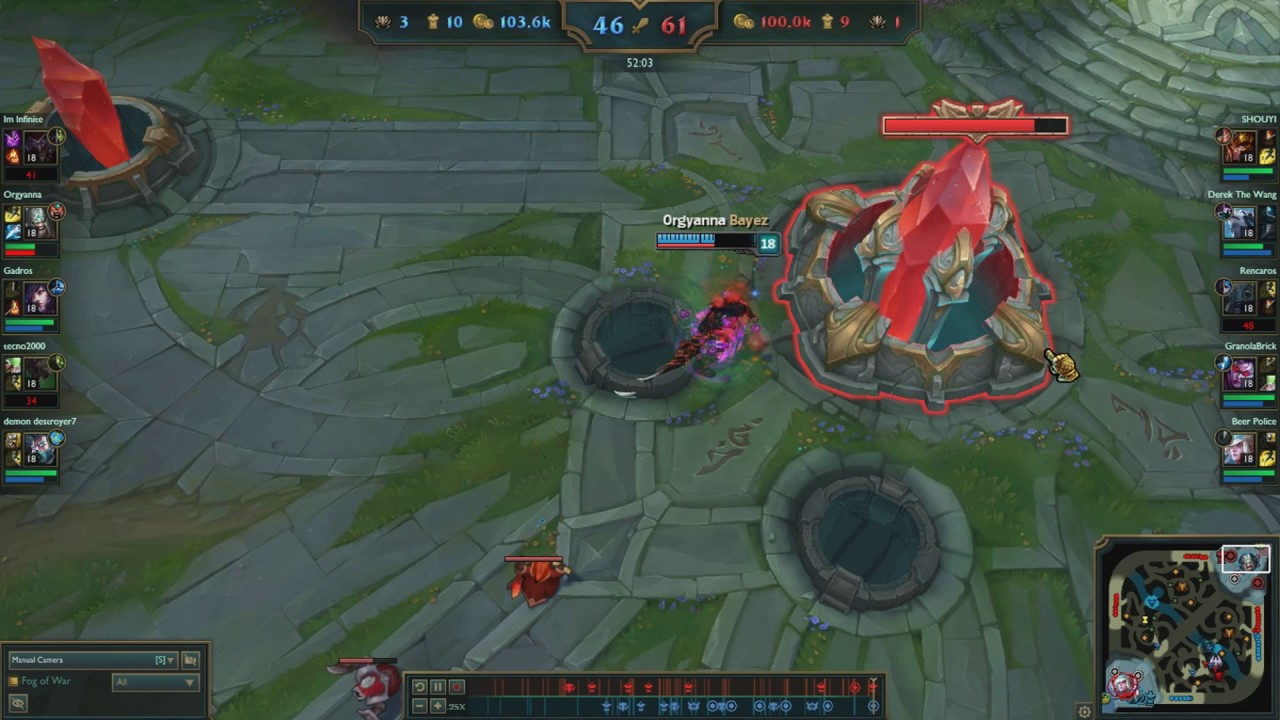 If you’ve ever played against Tryndamere, then you know how annoying a split pusher can be. You take your eye off them for a second while you go and buy boots. You get back to lane, and what do you find? 2 turrets have transformed into rubble.

We might have exaggerated how bad it is a tiny bit, but it certainly feels like that! A good split pushing comp can make you feel like there’s no chance at victory. With that said, if you can’t beat split pushers, why not become one?

To put it simply; Split pushing is the act of destroying your enemy without fighting.

“You’re all busy mid? Great, well don’t mind me while I help myself to this inhibitor.”

Of course, you need more than just a split pusher to pull this off, otherwise it wouldn’t be a comp. Here’s a look at some of the best Split Pushing Champions for winning Clash.

Lux – Believe it or not, Lux is useful in more than one kind of team comp! You could even play her in an engage comp if you wanted to, she’s that good. The reason she works so well in a split pushing comp, however, is because of her wave clear. She can zap minions from a distance, and she had no problem damaging enemies to boot.

Master Yi – His kit revolves around high damage and high mobility. Send a Master Yi at your enemies towers, and the game will be over before you can say “gg ez.”

Fiora – Most of the time, you’ll want to have your top laner be the split pusher. You’re looking for Champs that like to be loners, such as Fiora or Jax. These Champions are also ideal because they’re excellent duellists who can escape if they need to. Champions like Shen or Twisted Fate could work too, as they can quickly teleport to their team.

Caitlyn: There’s some overlap between a poke comp and a backdoor comp. Having someone who can snipe and wave clear from afar while your backdoor Champ is tearing up the enemy base is essential.

Caitlyn is not the only Champion Capable of this though. Ashe can also work, as she can slow an entire team, as well as help out the split pusher if they have to run.

Here’s the thing; If your opponents are chasing someone, they will usually run in a straight line. A good Ashe player can use that against them, landing a satisfying stun.

Taric: While Janna can also work, Taric is useful because you’re more likely to get tower dove if you’re 4v5. If you time his ultimate right, it’s a team fight reset that your enemies will come to fear and respect.

The trick with any team comp is remembering to put objectives over kills. There’s a reason that a pro has half the kills of a Silver player but double the CS. Practice with each of these to see which best fits your team, and you’ll crush it in your next Clash match!