Championship Shyvana is a legacy skin that was released in October 2014.

The skin was released to celebrate the Season 4 World Championship and was available in the store for the duration of the event for 975 RP. Anyone could buy the skin up until it was removed shortly after the event.

The skin features Shyvana as a fierce warrior in immaculate blue armor with a gem encrusted on her headpiece. Championship Shyvana was the first Championship skin released that doesn’t feature a Roman numeral that corresponds with the specific season.

Every year a new Championship skin is released to celebrate that years World Championship,

The skin itself features Shyvana as a blue warrior with brand new armor that looks super impressive. She also has new armor in her in her dragon form which transforms her into a metal beast. Shyvana’s particles have also been changed so that she now fires blue flame particles with her abilities.

In addition to this, the skin also includes a new recall animation where Shyvana stands on a blue podium before being teleported back to base. To complete the skin and overall Championship theme, new sounds have been included to make this a must own skin. 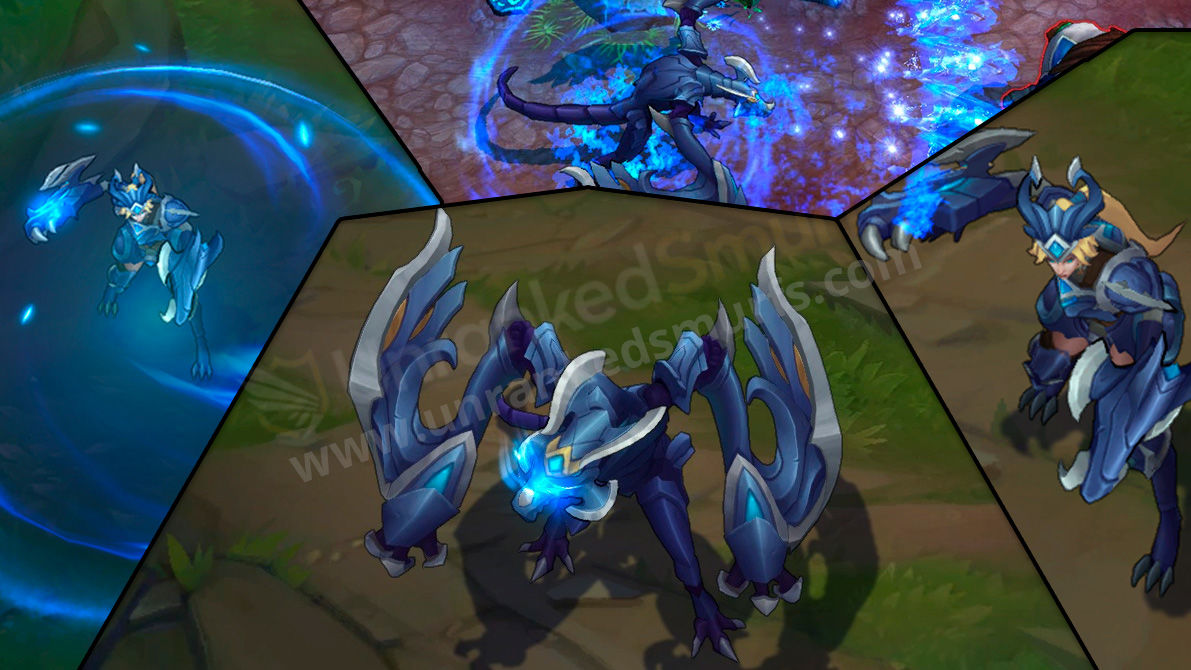