Get 10% off on your first order with code - 1stOrder

Medieval Twitch is a super rare League of Legends skin that was released in July 2010.

The skin features Twitch as a medieval warrior equipped with a traditional crossbow, helmet and cape. Medieval Twitch was gifted to players who reached a certain amount of player referrals. To make the skin super exclusive and rare, Riot let players design the skin themselves and required hundreds of referrals to unlock it.

The skin itself was designed by two players Grez and Greyrir Wolfwood in 2009 after they both became the first players to reach 350 friend referrals. Since then the record hasn't been beaten and only a few people in the game own this super rare skin.

The exclusive skin includes a complete model makeover including a new texture and weapon. With his new crossbow and armor, Twitch is ready to cause some havoc on the battlefield. The skin also includes plenty of new sound effects for Twitch's abilities and spells which really help make this skin unique. And if that wasn't enough, then the new recall animation is the cherry on the top.

Medieval Twitch was released in game on the 9th July 2010 but has since been removed since the refer-a-friend promotion was discontinued in 2015. As of today, Medieval Twitch is no longer obtainable in game. However, considering how many referrals it required to unlock him in the first place, he wasn't exactly a common skin.

If you want to add this incredibly rare skin to your collection, then be sure to check out our accounts below. Not only is this a great skin to impress your friends with, but anyone who sees you with this skin will definitely lose their mind.

How Rare is Medieval Twitch?

The rarity of this skin is an often debated topic.

Of course everyone wants to own a skin as rare as Medieval Twitch, and a lot of people will claim to own it even if they don't. You'll also have people who own it deflating the numbers to make their skin look rarer.

The skin was originally pretty rare, but thanks to the introduction of Honor Capsules it's not as rare as it used to be. Don't let this stop you from marveling at this skin though: It's still an awesome skin that's guaranteed to impress your friends and foes on the rift.

We've had our trained Yordles take some images of this skin in game, including the abilities and ultimate. 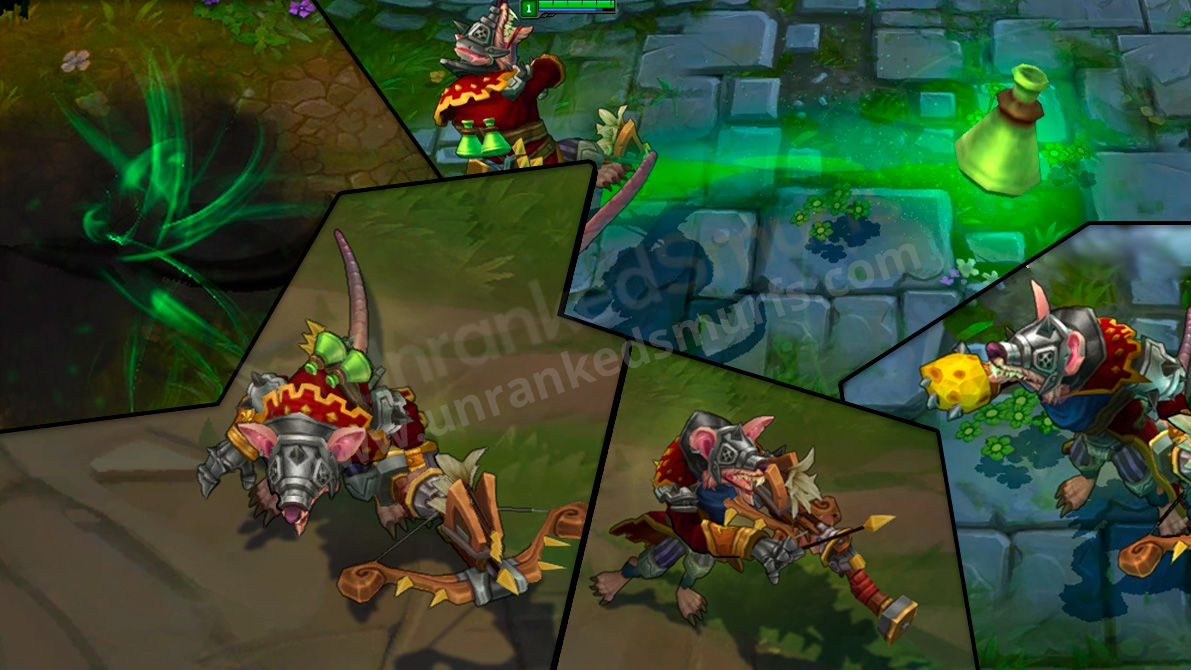