This article was written exclusively for UnrankedSmurfs.com, the best place to buy a LoL account.

League of Legends currently has 138 champions in game, and with them all costing precious IP it can take a long time to unlock them all.

As of now all of the skins mentioned below can no longer be obtained by following Riot Games on their fanpages. All skins have been retired and you can no longer obtain them. If you want to learn more about legacy skins we have a special article about that

However, did you know that it was possible to get several free League of Legends skins and champions in game?

With RP costing anything from $10 to even $100, these skins are a great way to save you some money.

Which Free League of Legends Skins and Champions Can You Get? 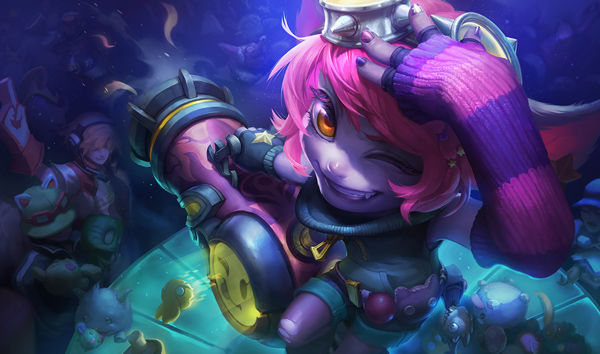 The first free League of Legends skin and champion that could be obtained is Tristana, or more specifically Riot Girl Tristana. To obtain this free skin and champion simply visit the official League of Legends Facebook page for your server region and like the page. Once the page has been liked follow the instructions on screen to link your account and claim your free champion and skin.

The Riot Girl Tristana skin features Tristana with a brand-new boomer and outfit. Based on a cosplay outfit, she’s completely changed her color scheme to her new favourite color, pink. Her boomer has also had an update and features a new yellow smiley face on the side. After all, if it’s the last thing you’re going to see before you die, at least it’s a smiley face!

Compared to the default Tristana skin, Riot Girl Tristana brings lots of color to summoner's rift and with it only taking a few simple clicks to redeem it, what are you waiting for? 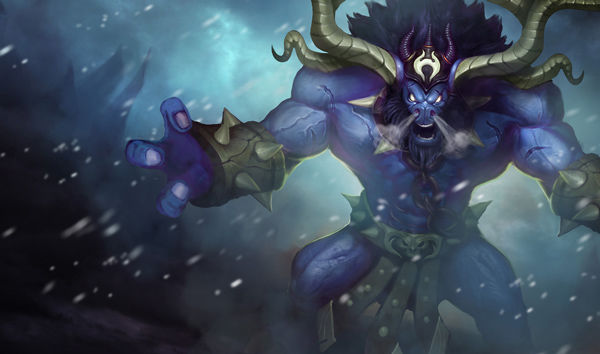 Out of all the skins this might be one of the hardest to redeem, but a free skin is a free skin! 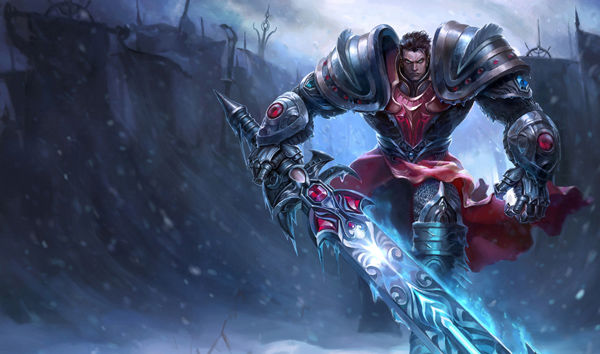 Inspired by Death Knights from the World of Warcraft franchise, the skin features Garen in a set of new dark armor which gives him an entirely different compared to his default skin. You could say that he’s gone over to the dark side!

If you really like this Dreadknight theme then you’ll be pleased to know he also shares it with Dreadknight Nasus and the two make a menacing duo. 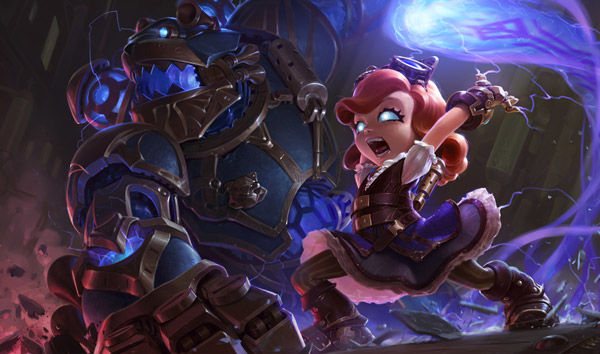 The final free League of Legends skin available in game is Hextech Annie. Available from Hextech crafting, players must collect 10 Gemstones from opening chests in order to unlock Hextech Annie.

Although this is an awesome skin it's likely to take you YEARS if you want to get it for free.

If for whatever reason you’ve followed the steps and still haven't received your free skin and champion then don’t worry! Sometimes Riot needs to confirm something on their end in order for you to receive it. If you haven’t received your free League of Legends skins and champions after a few minutes, then it’s best to open up a support ticket and let them look into it.

To summarize all the free skins and champions you can get in League of Legends, we’ve made a helpful table that lists all the free swag for certain regions. Simply find your region on the list and check out which free skins and champions you can get. We’ve also included the link to the promotional offer so you can redeem them straight away! How nice of us?

Past Free League of Legends Skins and Champions 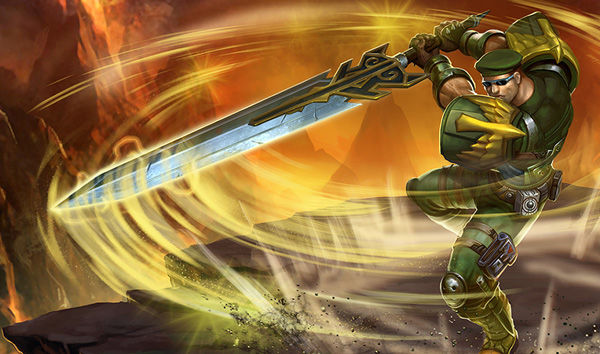 Originally only available to the Latin America region, Commando Garen was redeemed by following the instructions on their Facebook page. Today it is no longer available and has been changed to Riot Girl Tristana. If you did manage to redeem this skin when it was available then good job! It’s highly unlikely you’ll be able to redeem this again in the future.

Bandit Sivir was a free redeemable skin that was only available to players in the Turkey region. To redeem this skin, players had to visit the Turkish Facebook page and follow the instructions to get the skin. Unfortunately, this offer is no longer available and the Facebook link for the offer has been removed. 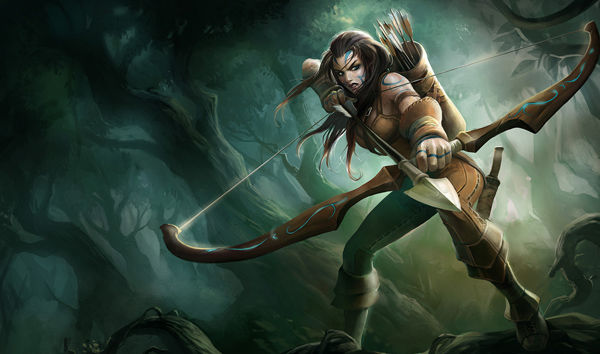 Available to the Brazilian region only, Woad Ashe was a free redeemable skin that was available through the Brazilian Facebook page. Like the currently Riot Girl Tristana skin, users had to visit the Facebook page and follow the on-screen instructions in order to redeem it. As of today, this offer is no longer available and there is no indication that it will be returning.