How To Get Pax Skins

The first PAX skin was Twisted Fate and was released in 2009 to an estimated 20,000 players. A year later PAX Jax came out in 2010, followed by the last skin PAX Sivir in 2011. Known simply as PAX skins these skins are some of the rarest skins in League of Legends.

Currently, there is no way to get a PAX skin anymore as Riot disabled the skin codes back in 2014. This means anyone who has an unredeemed skin code cannot use it in game and therefore is essentially worthless. The only way to buy a PAX skin today is by purchasing an account with the skin already redeemed. If you’re looking to buy a PAX skin then check out the individual skins below, we have plenty of accounts with these rare skins enabled. 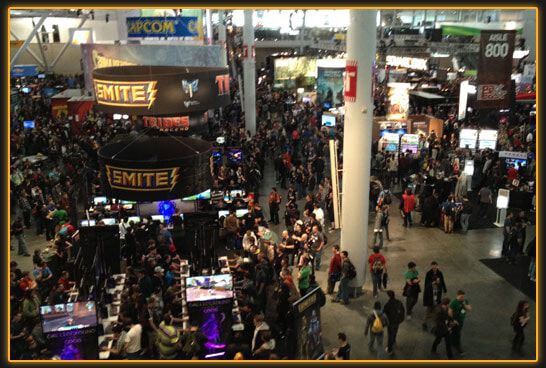 How Rare Are Pax Skins

PAX skins are incredibly rare as there are not that many of them out there. PAX Twisted Fate was only gifted to the first 20,000 attendees at PAX 2009; this means there are not that many accounts out there with the skin redeemed. Considering Riot disabled the skin codes in 2014 this probably makes the number even lower as there will be players who forgot to activate their codes.

Before the skins codes were disabled, many PAX skin codes were sold on auction websites like eBay and could fetch as much as $500! That’s a lot of money for a LoL skin!

Since then the rarity and price of PAX skins have only increased over the years. If you want some of the rarest and most sought after skins in League of Legends, then you want a PAX skin.

Originally released as a gift in 2011, players who attended the PAX event received this skin code in their goody bags. The skin is a reference to the film Tron and features Sivir dressed up in some cool and colorful futuristic gear.

There are several model changes included with the skin such as a new boomerang and face visor. The texture for the model has also been changed and Sivir now sports a bright blue outfit.

The skin also features new particles for her abilities as her boomerang now leaves a red trail when throwing it at her enemies. Unfortunately, this skin doesn't feature any new animations or sounds, but the cool appearance makes up for it.

How To Get Pax Sivir

As of today, there is no way to get the PAX Sivir skin unless you purchase an account with it already redeemed. If you want to add this futurist skin to your collection, then be sure to check out our PAX Sivir accounts for sale. 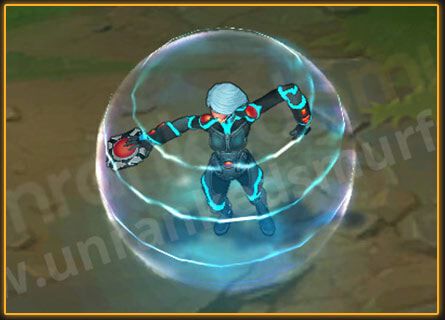 Released back in 2010, PAX Jax was the 2nd PAX skin to be released out of the 3. Attendees who went to the 2010 PAX event had the opportunity to receive this cool skin.

The skin is a reference to the cardboard tube samurai from the Penny Arcade webcomic and features Jax wearing the same yellow outfit.

PAX Jax has several mode changes including a new outfit, hat and weapon. Unlike his traditional purple robes then have been changed to yellow ones with a Pac-Man symbol on his back. His helmet has also been modified to a traditional Chinese hat, while his weapon is now a cardboard tube.

Apart from the model and texture changes the skin doesn't have any new animations, sounds or particles and they remain the same as the default ones.

HOW TO GET PAX JAX

Currently, there is no way to buy PAX Jax unless you buy an account with it already redeemed. If you’re looking to add this unique skin to your collection, then be sure to check out all of our available accounts below. 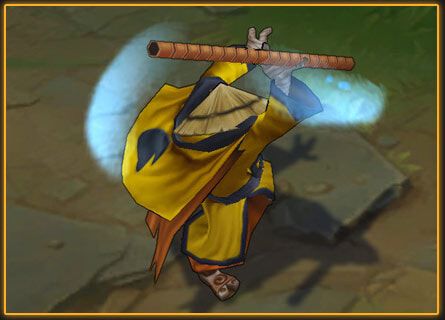 The first ever PAX skin to be released, PAX TF was gifted to the first 20,000 attendees at the 2009 PAX event. Of all the PAX skins released, Twisted Fate is considered the rarest and most popular.

The skin contains a slight model and texture change to give Twisted Fate an awesome new look. With his new blue trimmer outfit and PAX logo on his cape, you can see why this skin is so popular.

Before the skin codes were disabled, PAX Twisted Fate was often sold online for more than $500.

Just like the other PAX skins, the skin doesn't feature any new animations, sounds or particles and they remain the same like the default skin.

How To Get Pax Twisted Fate

The only way to get this super rare skin nowadays is by buying an account with it already redeemed. If you want to be one of the few people to own this super skin in League of Legends, then check out our available accounts below.