5 Reasons League Of Legends Is So Popular

You are here: Home / Blog / 5 Reasons League Of Legends Is So Popular 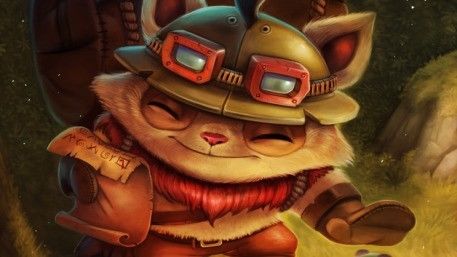 Why League Of Legends Is So Successful

Lots of Champions to Choose From 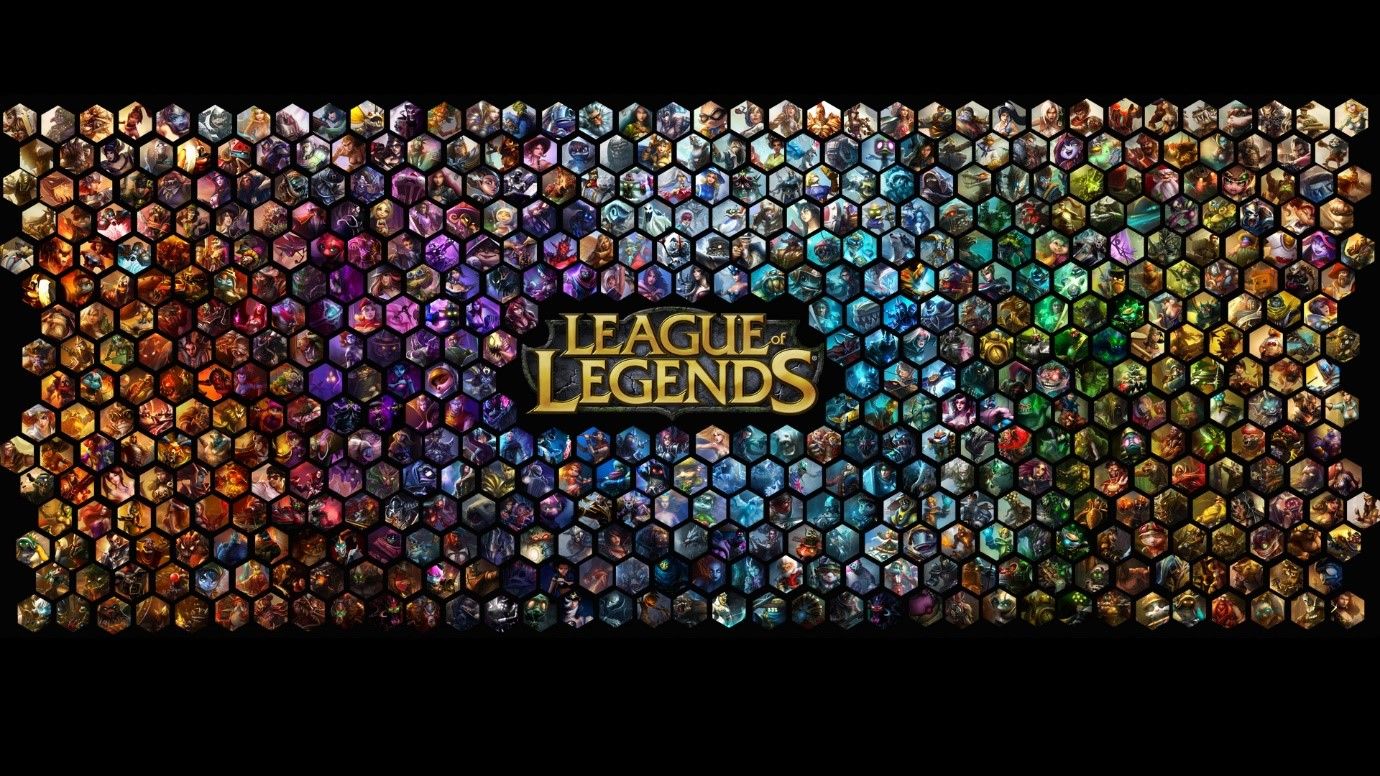 There are currently 128 released champions in League of Legends available for players to play. To put that into perspective that’s over 500 individual abilities to learn (and that doesn’t even include the champion’s passives). League of Legends is a fun game to play but it’s a very difficult game to master and this adds to the charm. It takes multiple games with each champion to be able to use them at a basic level, and can take hundreds of games to master them – In other words: You’ll need to play thousands of games to master every single champion before releases or reworks. You can be a sorcerer, a tank, a ranged damage dealer – it’s not difficult to see why League of Legends is the most popular game in the world.

Upon reaching level 30 in League of Legends you unlock a new game mode – Ranked. You can try to climb the ranked ladder alone or you can try in a team with your friends. Battling against players of varying skills and seeing yourself climb up the ladder can become an addiction. With over 7 different categories to climb in, and most of them having 5 divisions, there is a lot to learn before you reach the top. The fast paced gameplay and new enemies every game certainly help keep the game feeling fresh and it’s easy to see why ranked mode is definitely a defining reason as to why League of Legends is the most popular game in the world.

Ever feel bored of the typical MOBA 5v5 map? That’s fine: You can play on a 3v3 map, dominion, ARAM or even a random game mode related to the holiday. All of these maps offer a unique take on the traditional MOBA experience and continues the longevity of the playing experience. The ability for players to gather just a few friends and play on a random fun game mode definitely a reason as to why League of Legends is the most popular game in the world.

League of Legends has a toxic community – but it’s not as toxic as you think. You only remember the bad experiences because of a thing called Psychology. It’s far easier and more sensible from an evolutionary standpoint to blame and keep a grudge than to forgive someone who has wronged you. If a player is toxic to you then you are likely to associate them as a threat and respond accordingly. There are a lot of nice players out there who are willing to help you grow as a player or just looking for friends to play with. League of Legends is not as bad as people make it out to be and you can certainly make some great friends through this game. 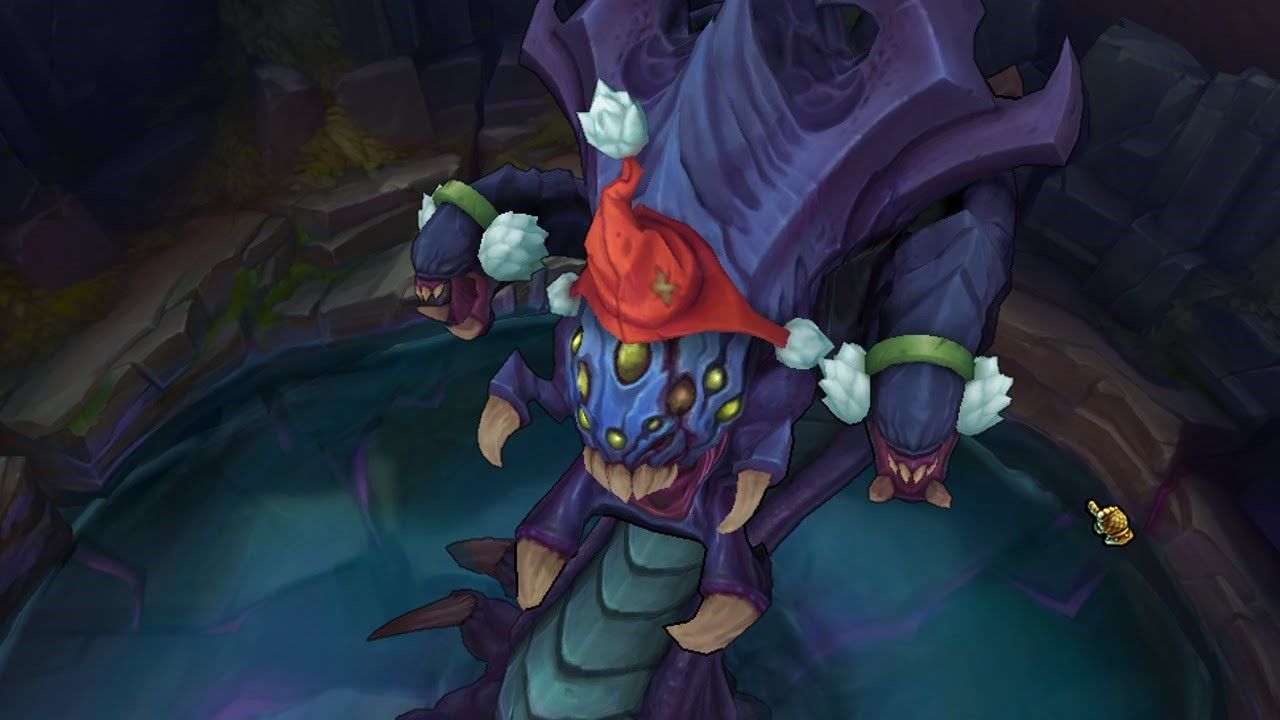 League of Legends has one primary objective: Kill the enemy Nexus. This simple goal makes League of Legends a simple game to pick up allowing it to take the throne as the most popular game in the world. Unlike other MOBAs League of Legends also offers 4 neutral buffs; Red Buff, Blue Buff, Baron Buff and Dragon Buff. Taking down the Dragon or Baron is an epic task that usually requires your entire team (or at least most of it). The provided buff and extra gold can help your team win, but it’s not needed. This creates a dynamic game where you have to balance the risk and the reward. It promotes teamwork and communication and allows players to have one of the most exciting experiences: a Baron Steal.

Content Writer
Richard is our resident League of Legends player. He knows everything.
BUY SMURF ACCOUNTS BUY RARE SKINS
13/07/2022 • Richard Heimer
why do youtubers and streamers start new smurfs all the time
13/07/2022
Learn why the best streamers play on more than one account and how you can put this knowledge to good use.
Read more...
05/01/2022 • Alistar Smyth
How much is your League of Legends account worth?
05/01/2022
Were you ever wondering how much could you sell your League of Legends account for? In this article, we are defining the main factors that determine the worth of your account. Read more!
Read more...
04/03/2020 • Richard Heimer
2020 Top League of Legends Easter Skins
04/03/2020
Easter is a time of chocolate eggs and bright colours! It won't do for you to wear a plain old default skin. See what options are available to you here.
Read more...