How Do Riot Pick Their Victorious Champions?

You are here: Home / Blog / How Do Riot Pick Their Victorious Champions?

Ever since Season 1, the developers of League of Legends have been gifting players with limited edition Victorious skins to congratulate them on their success. 7 seasons later and Riot are still producing these highly sought after skins.

To date, a total of 7 Victorious skins have been released for champions such as Janna, Elise and Sivir to name a few. But with literally hundreds of champions to choose from, why did Riot pick the champions that they did? Did they just toss a coin, or is there some method to how they select champions?

Speculation for the next Victorious skin has always been a big thing in the LoL community ever since they first started to get released. We might only be at the start of 2018, but already many people are beginning to speculate which champion is going to get the prestigious Victorious skin this season. To add to the discussion, we’ll also be picking which champions we think will be ideal candidates for the Season 8 Victorious skin.

But before we do all of that, how does Riot decide which champion gets a Victorious skin in the first place? Here’s everything you need to know. 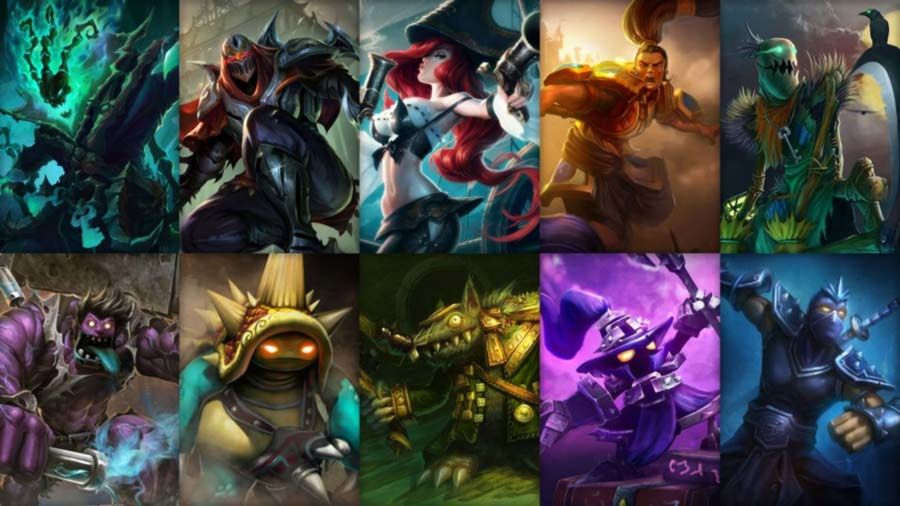 The developers behind the game, Riot, start looking for possible options for the Victorious skin in Spring. This is primarily because every League of Legends skins takes a long time to make, but they also give players a teaser one month before it’s officially released. In order to hit their release date, Riot plans several months ahead to ensure the skin is complete before the end of the Season.

To begin with, Riot takes a look at current champions already in the game that have had a significant competitive impact throughout the year. From looking at stats from ranked and professional play throughout the season, Riot comes up with a list of potential champions. This means champions with the highest win rate, the highest picked rate and the most pentakills.

To make sure Riot don’t pick a champion that has already has a Victorious skin, they also come up with an exclusion list. This list includes all the champions that they will rule out entirely. Here’s a closer look at that list. 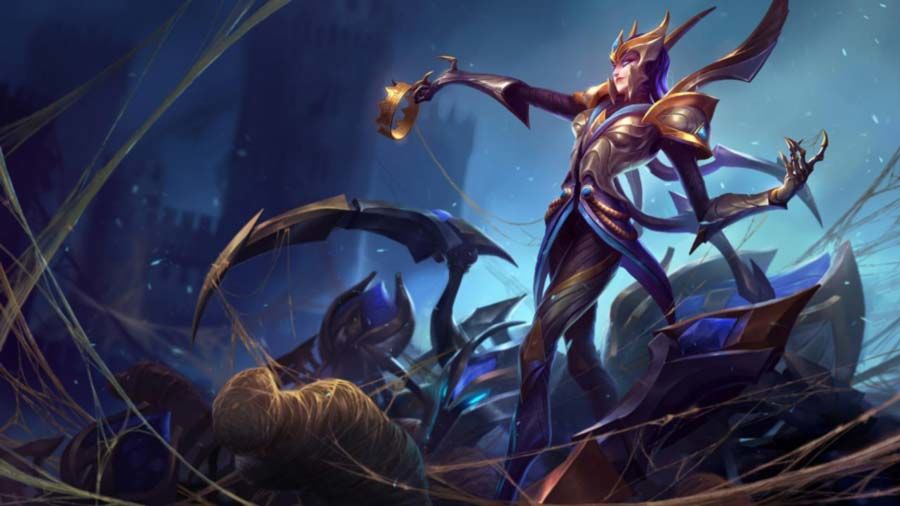 Riot’s exclusion list contains several factors when it comes to not picking a champion. The first and most obvious thing on their exclusion list is if the champion already has a Victorious, Championship, or Conqueror skin. The last thing Riot wants to do is have one champion with all 3. Not only does this scream biased, but players will get bored of the same champion getting lots of skins. To make things fairer, a champion is only allowed one of the three skins.

The second step on the list is to make sure the potential champion doesn't have the same role as last year's Victorious skin. This means if last years champion was a top laner then they’ll avoid picking a top laner for the new skin.

After checking those two points against their checklist, Riot then checks for any upcoming skin releases for that champion. If they’ve got a whole list of new skins planning in the forthcoming months, then the chances are they’ll be excluded. Riot want to make sure all champions get skins instead of just a few popular ones. By doing this, they stop themselves from “accidentally” releasing 5 skins for the same champion.

The next step is to make sure the champion in question doesn’t have “too little” amount of skins. As counter-intuitive as it sounds, there is a reason behind this step. Riot want as many people as possible to obtain their skins. However, since all Victorious skins require a specific ranking to unlock them, realistically not everyone will be able to get them. Instead, Riot would much rather release a regular skin that can be bought in the store with RP as it means everyone can add it to their collection.

Finally, if there are still any champions left after ticking all those boxes, Riot checks with their dev team to see if any big changes are coming. This is the toughest part of the checklist as it can be hard to predict if a rework or big change is coming within the next 6 months. The last thing Riot want to do is to design a skin only for a champion to be reworked 6 months later. Not only does this mean double the work, but also double the stress.

Once Riot have put every champion through their checklist they are usually left with 1 - 3 champions left. In 2017 after going through their selection process, Riot came down to just one champion: Graves.

He was one of the strongest junglers at the time, was consistently played in pro and ranked games, never been featured in the 3 competitive skins and didn’t have any new skins planned. However, at the time of deciding, Graves didn’t have any significant changes proposed for the future. Yet as soon as they started work on the new skin, it was decided that he needed a major update. Since they had already started making the skin, it was too late to stop. 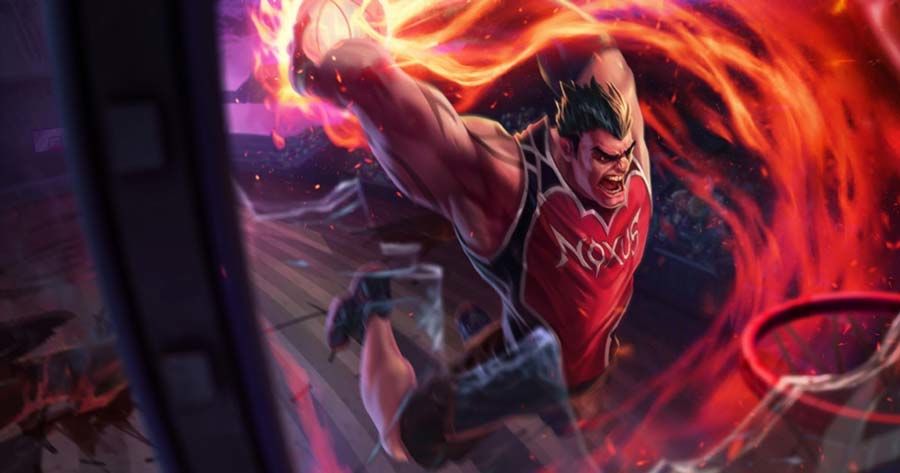 At the time of writing this article, it’s probably a bit too early to start guessing who will be the next Victorious skin. However, that won’t stop us from making a calculated guess! If we had to pick any champion, then it would most likely be Darius.

Not only is he a strong force in the top lane, but he’s also got a wide range of skins that doesn’t include any of the competitive ones. He also had a rework a few years ago, so it's likely there will be no big changes in the future. Even if the champion itself is wrong, we’re still reasonably confident that it will be a top laner.

The only real way we’ll find out is in late Autumn when they release the teaser for the new skin. Hopefully we’ve guessed it right and you’re bamboozled by our tricks!

So there you have it, the 5 steps Riot use to decide which champion will get a Victorious skin. Hopefully, with your newly discovered knowledge, you’ll be able to make a calculated guess on the next Victorious skin. Let us know your guesses in the comments below!