How To Create Comebacks In League of Legends

You are here: Home / Blog / How To Create Comebacks In League of Legends

In this post, we will be focusing on how to pull off a comeback when you fall behind in lane. However, these tips can be used to turn match’s around, no matter what point of the game you’re at.

With that said, let’s look at our first major piece of advice; You need knowledge to pull off a comeback.

Know Yourself, Know Your Enemy

Much of the time it is better to build defensive items when behind than it is to continue playing as you were. Sure, if by some stroke of luck you manage to land all your abilities on your opponent, this could work. Keep in mind though that if you’re behind already, it’s likely because you’re not playing as well as the person you’re facing. That might be hard to accept, but it’s the first step to bringing the game back.

Now we’re not telling you to rush a Warmogs, but if you find yourself dying a lot, a Liandry’s Torment or Mercurial Scimitar could be just the thing you need to stop feeding. There are a few exceptions to this, mind you;

However, if you’re an Ahri who has just been smashed by Yasuo, a Zhonya’s can be game-changing.

You will naturally come to learn your power spikes over time, but that might not be enough. If you really want to have a comeback in lane, you need to learn about your Champion outside of the game. For instance, Irelia is strongest during the mid-game, especially once she has her Trinity Force.

If you’ve died once or twice during the early game, then don’t sweat it. Follow the rest of our tips, and once you hit your spike, take your enemy down. Keep in mind, however, that your opponents will also have power spikes, and going in at the wrong time can lose you the game.

Let’s take Leona – she’s a scary Champion to be sure, with enough CC to make it seem like you’re AFK. We have plenty of experience on Leona, and we have seen the same thing happen over and over again;

We wander into lane with our ADC, and our opponents are trembling in terror under their towers. They are, perhaps due to bad experiences in the past, assuming that we will destroy them early on. This is completely wrong.

The truth is that if you let Leona take an inch, she will take a mile, and then she’ll take your Nexus. The best – and only – way to deal with her, is to shut her down early on. At level one, she has nothing to offer. If she jumps on you with Zenith Blade, she has no way of stunning you. This means that she has to choose between taking a bunch of damage, or awkwardly walking off, having wasted mana.

By simply harassing her at level one, you will make her useless; potentially for the rest of the game. 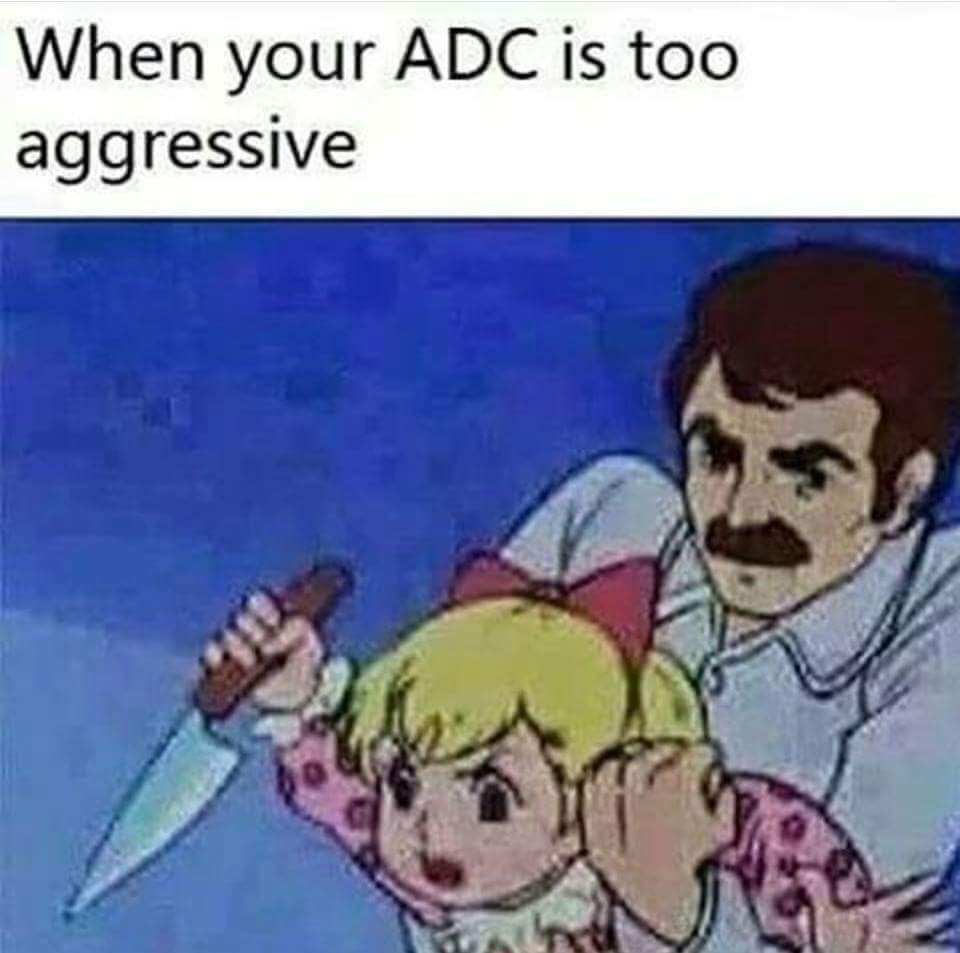 This is an annoying phrase. We have all heard it at some point or another, but it’s true. If you want to make a comeback in lane, blaming the Jungler won’t help; farming will.

Firstly, back off if no minions are close to dying. There’s no point in standing near the wave when every minion is at full health. All this does is offer your opponent the opportunity to attack you.

Move forward when you can get some farm, or if you’re certain you can land heavy poke – chances are though that it won’t be worth it if your enemies are ahead. After all, you will struggle to follow it up with anything.

Making a comeback in LoL is a painfully slow process. You have to do it inch by inch, so slow that it might not even feel like you’re making progress. You are making progress though, if you’re not dying and getting farm, you’re doing well.

Another reason you don’t want to go in for poke too regularly is because you need your spells. If the Jungler comes in to try and put you even further behind, you want to have some damage to try and scare him off. There’s another reason why you want your spells too.

You need to attack enemy minions. This might seem strange, because you want to have the minion wave be as close to your tower as you can get it without the tower hitting it. So why would you want to attack your enemies minions?

Because if your opponents' wave builds up, your tower will shoot them. The more that there are, the more meat shields your opponents have. In other words, you’re at high risk of being dived.

The best way to deal with this is to pick at minions every now and then. Do your best to keep the same amount of minions as your enemy has – this is also known as ‘freezing the wave,’ a term you’ll likely recognize if you’ve been playing LoL for a while.

If you have been dived already and are pretty sure that they can do it again, give up the tower. League is not a game for noble people, and “going down with the ship” helps no one. If you decide to stay, your team is down a bunch of kills plus a tower. Instead, farm Jungle camps, or help gank another lane.

Comebacks Happen When You Keep Calm 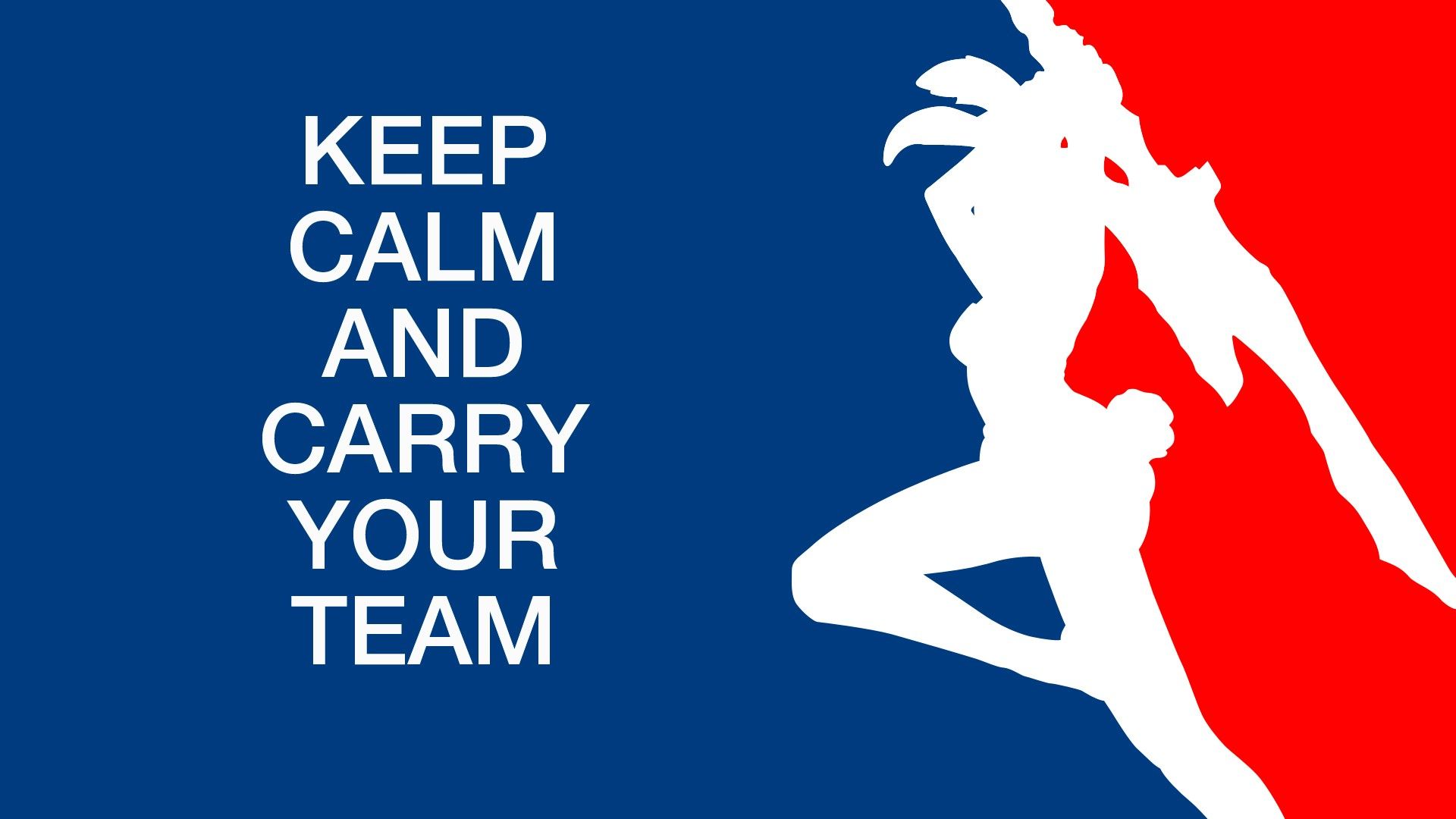 As much as dying sucks, blaming your team won’t help. The only way you can win is if you keep calm, and encourage your teammates. Apologize for dying, tell your team that it’ll be okay when they mess up, and really try to win. Sure, a good team might carry you now and then, but in the long run, you have to carry yourself.

This is the most important tip. A good mindset can turn the worst lanes into a brilliant victory, but only if you stay cheerful. Positivity is contagious, but so is anger.

That’s it from us for today! Follow these tips, and you’ll be sure to win more games – this doesn’t mean that comebacks will happen in every LoL match but remain hopeful, and you’ll climb for sure!