It’s once again April 1st which means it’s the famous April fool’s day. This year Riot haven’t released their URF game mode but they have decided to create a day for everyone’s favourite League of Legends champion: Draven! Or should that be: Draaaaaaaaaaaaaaaven? 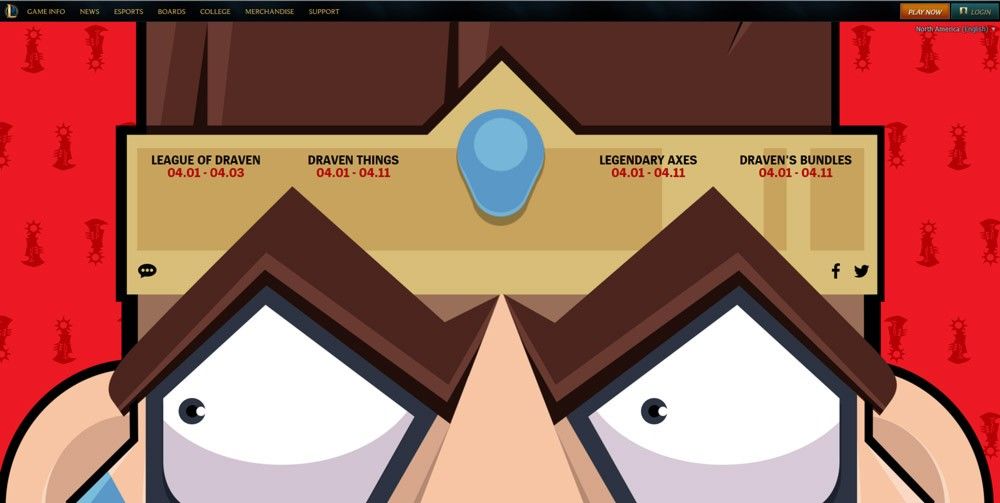 Here’s what Riot decided to do for League of Legends April fools 2016.

The team at League of Legends have released a guide known as “Dark Horses” which highlights the hidden overpowered choices in each position. Funnily enough every single position is Draven. The page suggests a questionable item build for our favourite marksman and it even provides a guide on how Draven can clear the entire jungle with just one ability.

We’ll let you read the rest of the April fools guide which can be found here.

The League of Legends store is a great place to pick up your favourite merchandise but this April fools day it’s been taken over by Draven himself! Fortunately for people who don’t love Draven (Who couldn’t love DRAAAAAAAVEN?) you can still buy the normal items after you move on from the home page.

For everyone else there is an awesome discount on all the Draven items and you can pick up the Draven bundle for a great price here. Just make sure to buy before Draven does!

Riot have gone all out on this awesome website which details all their Draven plans for April fools so we’ll let you read it from them but here’s a quick summary:

All minions and champions have had their heads replaced with Dravens head until April 3rd although this doesn’t affect ranked queues (serious player’s right?).

Riot have released new icons but the only ones that really matter are the three Draven icons which can be bought for RP/IP and unlocked for sending gifts. Oh and the ward of Draven is available again for 640 RP.

If you love to buy skins then there are some very strange bundles available throughout the Draven event including an “OK Bundle”, A “Definitely not a bundle bundle” and a “+5 AD plz bundle”. Who said Riot aren’t creative?

Want to Dravenize yourself? Then you could always upload a photo to the Dravenize section and have fun – Although you’ll never look as cool as Ahri. 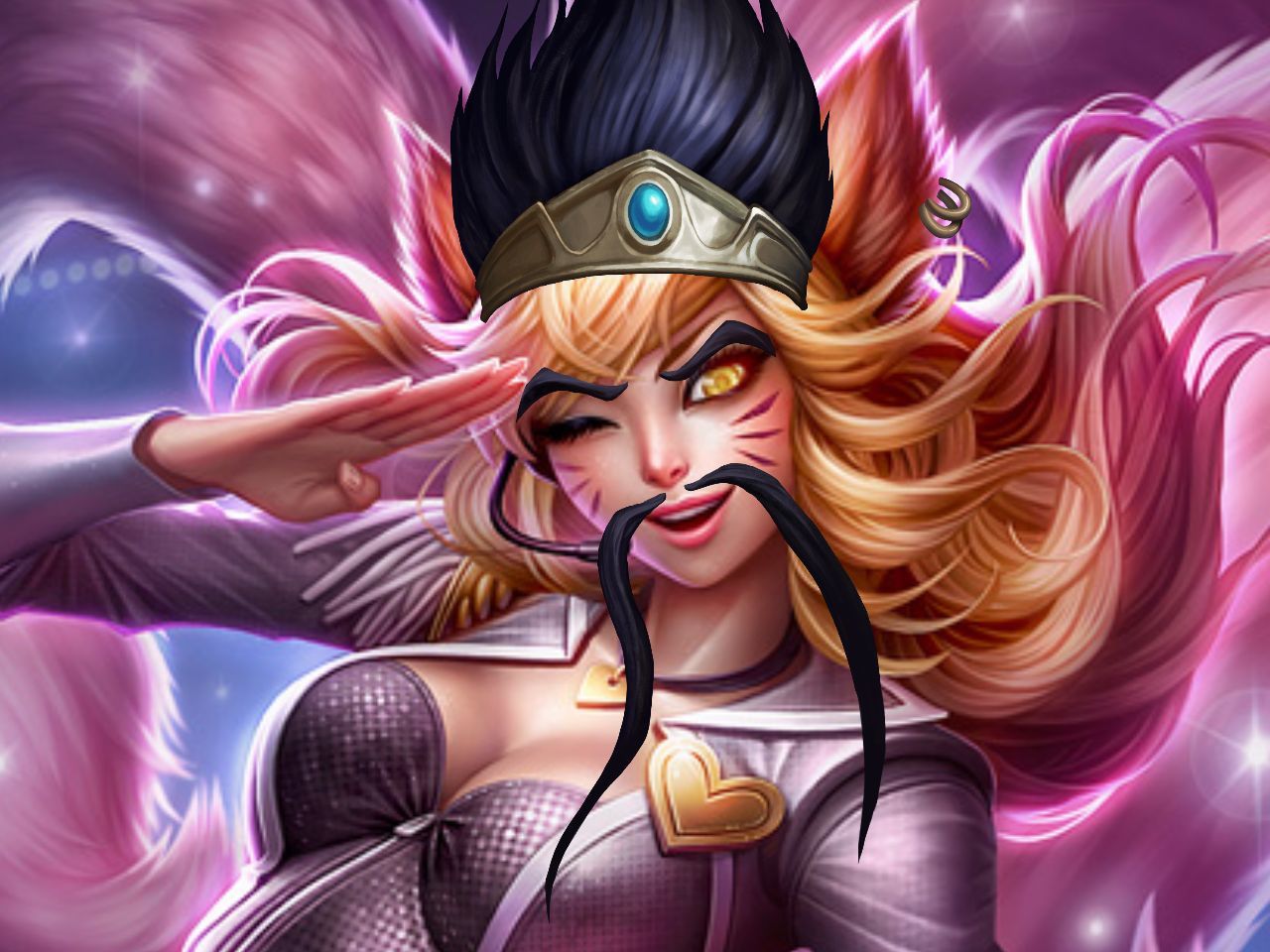