Season 2020 is here 🏆 Use coupon 2020OFF to grab a discount and ace those placements!

How Much Money Does League of Legends Make For Riot Games?

You are here: Home / Blog / How Much Money Does League of Legends Make For Riot Games?

League of Legends might be free to play, but that doesn't stop it from making piles of cash every single year. That’s right, one free to play game generates more revenue per year than many other games companies with several releases under their belt. The question that probably pops into your mind is: how?!

Before we can work out how much money League of Legends makes, we first need to understand their business model.

Thanks to the microtransaction model, League of Legends and similar games now generate their creators billions of dollars a year. But what exactly are players buying and why? 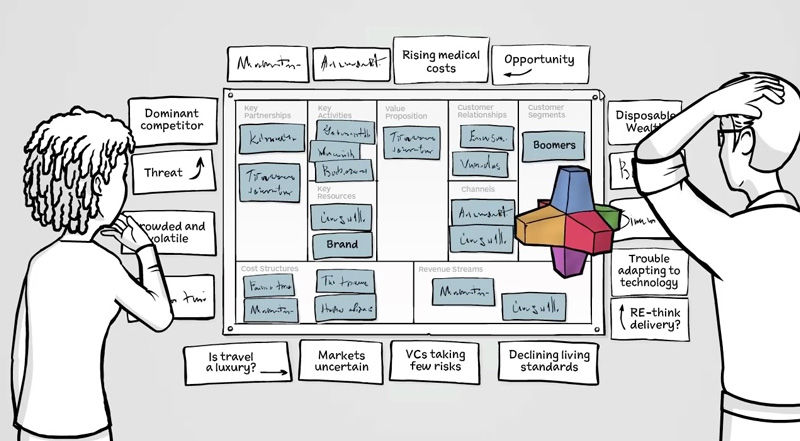 According to a post on the official Riot blog, Riot initially thought about releasing a boxed version of the game that users bought and waited for an expansion pack. However, it became clear that since it was an on-going game with no final boss or ending, this wouldn’t work. Instead, Riot wanted an experience that improved every few weeks as opposed to one big update per year. They also needed a way to pay for the servers, hosting and constant development costs all year round instead of relying on people buying an expansion.

Finally, after lots of brainstorming Riot settled on a free to play model with optional purchases for players. This type of model did several things. First, it allowed people to play and become the best without having to spend anything.

When people think of games with in-game purchases, they usually refer to them as “pay to win”. This is when buying optional in-game extras give the player an advantage over free players. In League of Legends, Riot wanted to make sure this wasn't the case at all. To stop this from happening they made it so in-game items only provided cosmetic benefits. This means that paid players don't receive any special buffs or advantages, they just look cooler.

The second benefit of the free to play method was that it allowed players to spend money because they wanted to, not because they had to. Nobody wants to be forced into buying something they don’t want to, just to complete a game. This completely takes the fun away and makes it “pay to win”. Instead, Riot wanted to make it so players would want buy things and help support the game’s development. This makes players feel good that they’re supporting the game they love and the purchases stay with them forever.

By not forcing players to purchase things they don’t want to, Riot hoped that this business model would pay off massively. And it did! 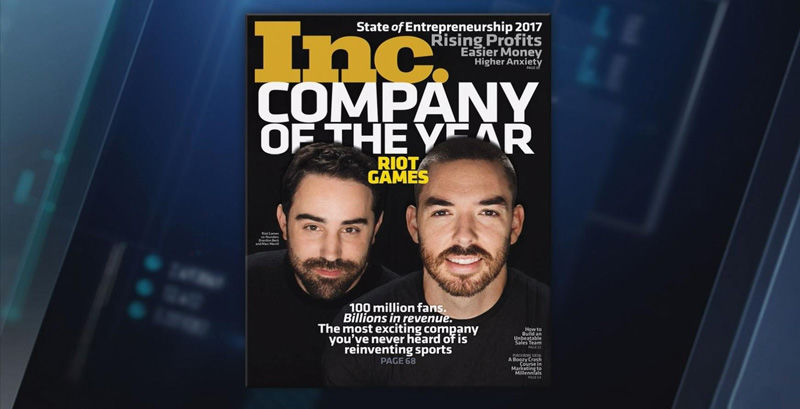 Riot’s free to play business model has helped them generate billions of dollars over the course of the past several years. In fact, Riot hit the headlines in 2014 as they were just $36 million shy of hitting the $1 billion milestone in revenue. According to a report from PC Gamer, Riot made an impressive $964 million between January and September in 2014 putting them number 1 on the highest grossing game list.

Compared to their competitors like DOTA 2, League of Legends was clearly in front. In the same time frame DOTA 2 generated only $136 million which is a far cry from LoL’s $964 million. Around this time it was evident that their free to play model was working. If anyone ever had any doubts over them making money, they sure didn’t now.

Fast forward to the present, and League of Legends is still breaking records. In 2015 League of Legends pulled in $1.6 billion in revenue for Riot, confirming their place on the top of every highest grossing list. Around the same time, DOTA 2 brought in revenues of $238 million which was still nowhere near the number 1 MOBA.

Since 2015 the statistics have gone quiet and neither Riot or Valve have released earnings regarding their MOBAs. If we had to take a guess, then we’d probably place League of Legends close to the $2 billion mark while leaving DOTA 2 around the $500 million level. League of Legends has experienced solid growth on growth for several years now. If they managed $1.6 billion 3 years ago, then an extra $400 mill should easily be manageable.

For DOTA 2, however, it’s a different story. Ever since Valve introduced the ability for players to purchase items that increased the worldwide prize pool, sales have sky rocketed. In 2014 the International prize pool stood at just under $11 million dollars with Valve bringing in $136 million. In 2015 the prize pool stood at $18 million with Valve bringing in $238 million. With DOTA 2 generating a $24 million prize pool in 2017 it's safe to say Valve's revenue has increased a lot. Based on previous figures we would estimate around the $500 mill mark but it could easily be higher.

So how much money does League of Legends make? Billions! And it looks like that number isn’t going down any time soon.