How To Stop Tilting in League of Legends

You are here: Home / Blog / How To Stop Tilting in League of Legends

If you've ever played ranked League of Legends before then you’ll know how frustrating a losing streak can be. It starts with just 2 or 3 losses and then the downward spiral continues until you eventually end up with something that looks like this:

Not only is a losing streak frustrating, but while you are on a losing streak, you are actually a lot more likely to lose your games. Not only does this add more frustration, but it can also seriously damage your MMR.

Also known as "tilting", this type of behavior can cause serious damage to your chances of ever reaching a high league. But what exactly is tilting and how does it affect your mental mindset? Here's what you need to know about the mystery of tilting.

Being on tilt can be described by the tilt definition which, according to Wikipedia, is:

‘Tilt is a poker term for a state of mental or emotional confusion or frustration in which a player adopts a less than optimal strategy, usually resulting in the player becoming over-aggressive. This term is closely associated with steam and some consider the terms equivalent, but 'steam' typically carries more anger and intensity.’

In other words: you aren’t thinking like you normally would.

You make plays that you shouldn’t make and you’ll find that you can often end up feeding the enemy laner. If you go into a game on tilt, and something goes against you (it can even be as small as missing some minions), you’ll often get angrier. While you are angry, you are going to make bad plays, want to surrender, play over aggressive, and potentially even flame your teammates.

Everyone experiences tilt at some point while playing League of Legends. It’s a natural reaction to become angry at yourself when you make a mistake. It’s also very likely that one of your teammates is most likely ‘on tilt’ when you queue up for the game.

This is why flaming can be seen regularly. Preventing tilt is almost impossible, and you just have to accept it as part of your game. What you can do is to mitigate the damage caused by being on tilt. You need to learn how to get out of your negative mind frame as fast as possible.

What Can I Do When I'm on Tilt?

Losing is a natural thing. No matter how good you are you’ll never have a 100% win rate. It’s important to start accepting a loss as a lesson and not a negative thing. Losing is almost as important as winning because you can always learn so much more from a loss. Eventually, though, no matter how good of a loser you are, you will eventually want that win. Here’s how you can stop those long League of Legends losing streaks and start to win again.

Tip #1: Think of Losing as a Lesson 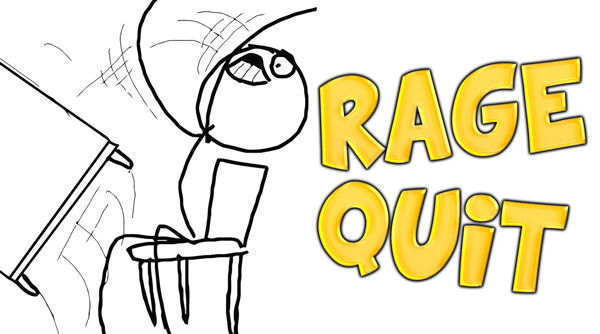 Anger comes from frustration. Frustration is a form of stress that appears when we encounter obstacles in the way of our goals. A lot of people play League of Legends with the only goal to win. They don’t play to have fun, make friends, learn more etc.

If you are one of these people, then you aren’t going to climb very high in ELO. Think about what League of Legends is to you. Is it a game or an addiction to winning?

You should be playing League of Legends to enjoy yourself, improve as a player, and most importantly: have fun. Being competitive is not a bad thing, but you shouldn’t focus only on the outcome of the game. When you lose a game, you can often learn so much more from that then if you win the game.

Consider a game where a diamond smurf carries you. You got a free win of out of it, but you are now at a higher MMR without actually improving as a player. This means you are now more likely to lose your next game.

The fact is: ELO Hell doesn’t actually exist and you are exactly where you should be. It’s time to start learning from losing, to start winning.

Tip #2: Ignore your Division and Points

The League of Legends division system is just a pretty UI for the hidden MMR below. The league that you are in is a nice representation (such as Platinum or Diamond), but the only important number is your hidden MMR or ELO. When you lose this number will decrease, and winning causes it to increase.

If the system thinks you are in too high of a division, it will ‘clamp’ you. This means you won’t win much league points for a win, but your ELO will still increase. It isn’t until your ELO matches your league that you will start to win more than you lose. The short story here is that you are ranked too high for how you play.

Part of going on tilt is because you feel like you are losing too many points. You get demoted from Platinum I to Platinum II. This causes you to tilt and before you know it, you are down at Platinum IV.

Behind the scenes, your ELO is taking a beating. This invisible number is now lower than it was before, and this is the only number you should care about. If you improve your ELO enough – you’ll climb divisions very fast.

An important point here is not to let your division irritate you. If you are 0 points in Diamond II and get demoted to Diamond III, your ELO isn’t actually that different to where it was. It may suck to lose a division, but you aren’t that far behind where you were. If you recognize this, you can often stop yourself from getting too angry about previous events. This means you are less likely to tilt. 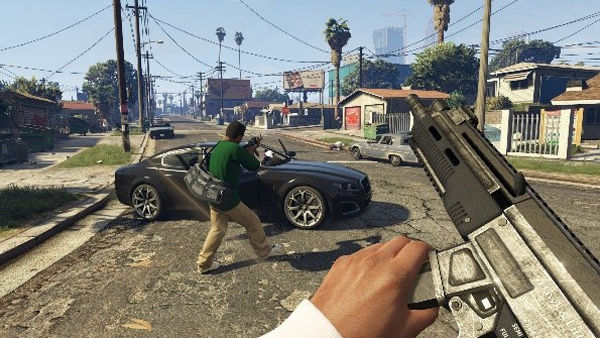 When you are on tilt the worst thing you can do is continue to play League of Legends. This only leads to a downward spiral with long losing streaks. Instead of queueing up to play again, you should pick a casual game which you play for fun.

A game where the outcome doesn’t matter (or maybe even a game without an outcome such as a sandbox game). This allows you to de-stress and relax. It can also remind you of why we play video games in the first place: to have fun.

We personally enjoy playing GTA V when we're on tilt. It’s relaxing because the outcome doesn’t matter. You can have a police chase, but if you die then it doesn’t matter. You're just having fun and relaxing. You often find that after a break in a different game, your first League of Legends game back is a win. This break allows you to calm down and de-stress yourself.

Tip #4: Use the Mute Button

Like we said previously; ‘someone on your team is going to be on tilt’. It’s very unlikely that you’ll meet 4 random strangers and not one of them will want to blame you. It’s natural to want to defend yourself when you are being blamed for something you didn’t do, but it only adds fuel to the fire. After playing thousands of games, it’s not uncommon to see a team which was ahead, collapse due to internal arguments.

The best thing you can do in situations like this is just to mute the tilting person. You aren’t going to reason logically with someone who is angry. You want to help, but no matter how much you try to hold your team together you just can’t do it alone.

Tip #5: Don't Blame Others for Your Tilting

This is easily the most important point on this list. If you want to improve your gameplay and decision making, then you are going to need to stop blaming other people. You should consider watching your replays back after every crushing defeat.

You can then notice your own mistakes and not make them again. If you just blame your team then queue back up, you are going to make the same mistakes, and you’ll most likely lose. When you start to tilt you’ll carry out the same mistakes even more regularly and end up on a losing streak.

Blaming other people is a natural reaction to doing something bad. It’s an easy way to escape from the harsh reality of the fact that you make a mistake. This occurs in all parts of life, not just competitive gaming. If you can learn to accept your own mistakes and not blame others then you will end up on a winning streak. 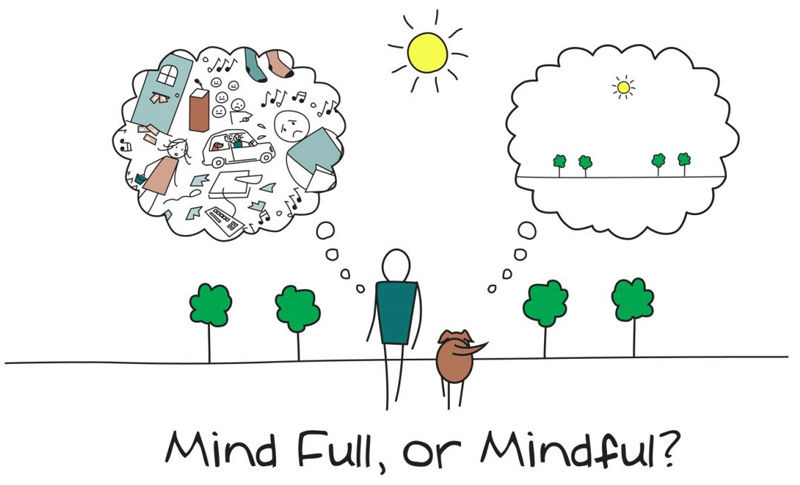 When playing video games you can often be distracted by a busy mind. Should you hold back or play offensively? Should you buy a BF sword or wait until the next time you back? With so much going on in your mind it can often be extremely distracting and hinder your gaming performance.

If you want to clear your mind and improve your gaming then you need to practice mindfulness. Mindfulness is the art of clearing your mind of thoughts which allows you to focus more on the task at hand. Practising mindfulness is a time-consuming process and you require a lot of practice before you get the hang of it. But once you do you'll feel a lot calmer and more focused with fewer distractions. To learn mindfulness simply head on over to YouTube or browser Amazon for a selection of helpful books.

Whatever competitive game you play, you’ll find yourself on tilt at some point. It’s important to recognize the symptoms of you tilting and to take the above advice. It's okay to tilt but it’s not okay to keep playing while on tilt. By taking a break you are massively limiting the damage that tilting causes to your rank.

If you can’t take a break from League of Legends then you could just go into a normal game. You don’t need to worry about winning or losing during this and you can just have fun. Maybe you should even play a non-meta champion for added fun.

If you still seek the thrill of ranked but still feel like you are on tilt then you could buy a smurf account. This account isn’t your main so you don’t have to worry about losing ELO on it, but you can still have the thrill and enjoyment of ranked competitive League of Legends. Just remember that no matter how bad of a mood you are in, it’s never okay to flame.