Why Is League Of Legends So Popular?

You are here: Home / Blog / Why Is League Of Legends So Popular? 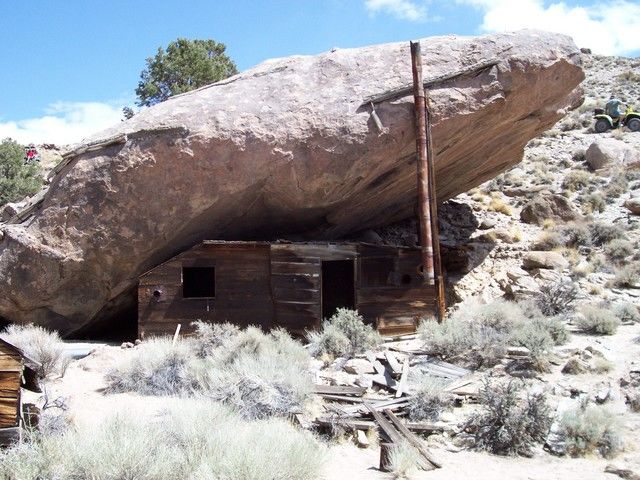 In the event that you have been living under a rock for the last few years, League of Legends is a free to play MOBA (Multiplayer online battle arena) which matches 5 players against 5 other players in a winner takes all battle.

It’s fast-paced, it’s addictive, it’s full of exciting champions, and it’s the most played game in the world. At any given time there are 7.5 million people playing games across the globe, but what makes League of Legends so popular?

League Of Legends - The Most Popular Free To Play Game

When League of Legends was first released in 2010, it’s model was completely different to all other games on the market, and if you had told most people that it would grow to become the most popular free to play game ever then they would likely have laughed at you.

Traditionally players would buy a game for a flat fee. Some MMO games would charge players a monthly subscription to cover server costs and development for updates. Some games would release paid DLC, but it was a foreign concept to give a game away for free. After all, the purpose of a company is the make money.

Mobile games were starting to become big around this time, and games like candy crush claim to be ‘free to play’ but actually fall under the ‘pay to win’ category. This means that players who put real money into the game gain an unfair advantage over players that don’t.

To make League of Legends popular their team ensured that players would not gain an advantage by putting money into the game. Their system consists of a currency called Riot points, which players can get for an exchange rate with real cash. This can be used to unlock new champions (although these can be unlocked through playing the game), kit out their favourite heroes with new skins, or unlock summoner icons and ward skins.

The appeal of a free to play game draws plenty of people in which makes it extremely popular, however many players end up spending more money on skins than what they would pay for in membership fees!

DJ Sona, an example of a League of Legends skin

This truly free to play model is part of the reason as to why League of Legends is so popular. If you are bored and want to play a new game it’s easy to download and try out.

Another reason this free to play model is so popular is because many people are hesitant to try a game out, fearing that they won't like it and end up 30 dollars down. With League of Legends however, people can play a few matches to see if they like it or not and then share it with their friends without pressuring them into buying it. This caused a huge spike in popularity during the games release, and since then it's popularity has continued to snowball faster than a fed Zed.

No matter what Riot do, there is always going to be a group of people complaining about a change to a certain champion. While their balancing team gets a lot of stick, some of it unfairly, they did release 21 patches during 2014. If we want to be precise, this is a patch every 17.3 days, and you don’t have to pay anything for these releases.

Not only did 2014 see 6 new champions, numerous reworks, tons of skins, new game modes and champion balancing, but it also saw a whole new jungle rework for season 5 with a new summoner’s rift map being released. By giving the players so much to do Riot are ensuring that the older players don’t get bored and move on. This keeps the game population healthy, as well as attracts new people. It’s difficult to see League of Legends being so popular if these regular updates didn’t occur.

Another reason League of Legends is so popular is due to its ranked mode, and although it has a harsh reputation people seem to keep going back for more. There are tons of memes about Solo Queue and the negative experience that people have during it, and yet it continues to be extremely popular, bringing in some big money for Riot.

Climbing the ranked ladder feels like you are actually achieving something, you are being rewarded for improving as a player. The frustration and toxicity in solo queue comes from the passion and competitiveness of the game. The thing that keeps players climbing is that you are not out of reach of the professional players.

With enough practice and a bit of luck, anyone could reach the height of League of Legends: Challenger. Once in this division you are considered one of the best players in your region and you get to play with and against pro players. There’s even a chance you could be scouted out by a team and invited to play on the big stage. This goal drives a lot of players to keep them playing. It also means that when someone watches the LCS they could start playing the game with the goal of reaching that stage. 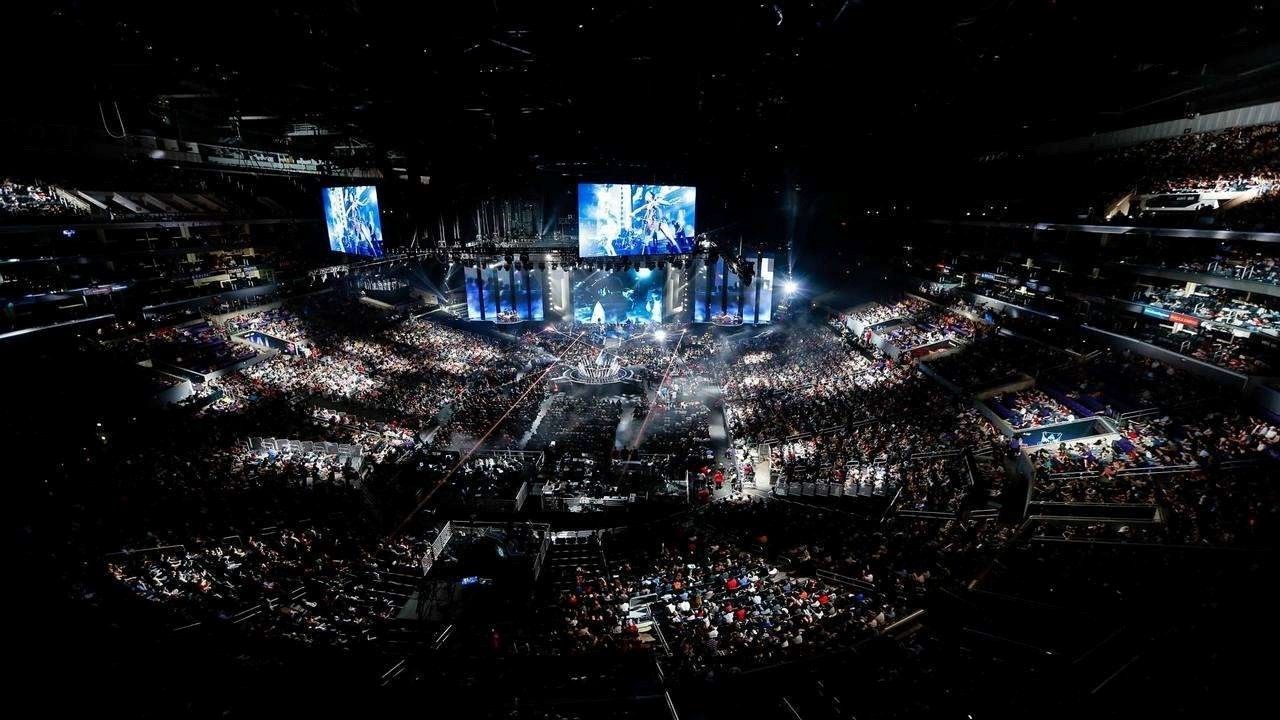 Another reason as to why League of Legends is popular is due to how easy it is to make friends. While some players are happy to hurl abuse at you, others can be friendly and social. Playing in the support or marksman position can be a great way to bond with another player. If you get on well then you can add each other after the game and continue playign together. This social experience keeps the game feeling fresh and is the epitome of the internet: Shrinking our world.

A lot of people are going to moan at this and suggest that game times are long, but that is simply not true. When you play a single player game you can play it for as long as you want, but when you go online it’s not that simple. While games like GTA V and CS:GO can be enjoyed for a chosen amount of time, other games cannot. MMORPG’s such as World of Warcraft can require players to remain for over 3 hours in a single session.

Compared to this, the 35 minute games of League of Legends feel like nothing. Do you have an hour before you need to go out somewhere? Then you can start a game. Is it 10:30 and you want to be in bed at around 11 but have nothing to do? League of Legends! It fits in perfectly to a lot of people’s life styles, and can even be used as a break between studying and chores. If the length of games was longer then it might never have become as popular as it is today. 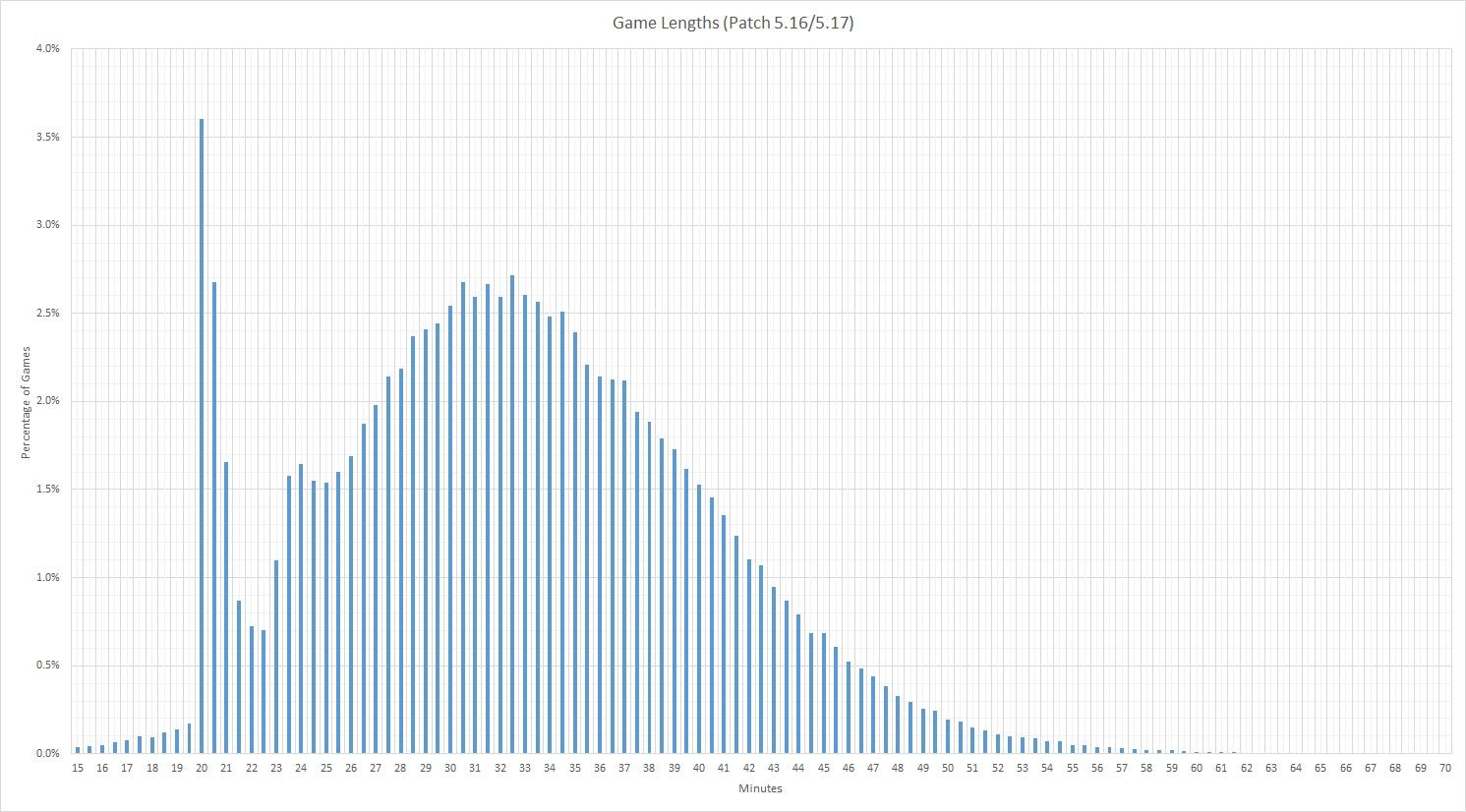 5. Esports Popularity On The Rise

There is no doubt that football is one of the most popular sports worldwide because people can watch their heroes like Messi compete on the big stage. With the rise of eSports, this trend is starting to be seen in computer games. League of Legends has become so popular since season 3,  because that’s when its eSports scene started to properly take off. Here is a fantastic documentary about MOBAs (DOTA 2 specifically) which explains how this free to play model has taken off.

This should go without saying, but if you offer 100 people a choice between cake that costs $39.99 and cake that costs $0.00, they’re going to choose the free one – Unless they’re cake connoisseurs with plenty of disposable income!

In all honest, it should be obvious; if you really want to get your game some exposure, then make it free. People are skeptical to try games with “free trials” because they know at some point, they’ll have to pay money. And, if they don’t pay money then they’ve wasted hours of the time.

League of Legends, on the other hand, gives players almost everything free of charge, and those few cosmetic changes that aren’t free? Well, then players might pay a couple of dollars to support the game, this is a slippery slope though – before they know it, they’re blowing their months wages on Teemo skins.

This may not seem like a great thing on the surface, but having a strong competitive urge certainly drives people to play. Players see their favorite pros doing amazing, and naturally they want to be just as good – even though it’s a pipe dream for most of us.

The way that League Divisions work makes it easy to see how good you are compared to your friends. If they’re now in their promos to Platinum and are about to beat you, then you’re driven to play more just to get there first. It’s that simple.

Summary of League of Legends Popularity

Did League of Legends get popular by being born in the right time, or is it the best game ever released? Without all this press coverage and the rise of Twitch would League of Legends (and MOBAs) be as popular as they are today? We can never know, but I think that it’s certainly food for thought.